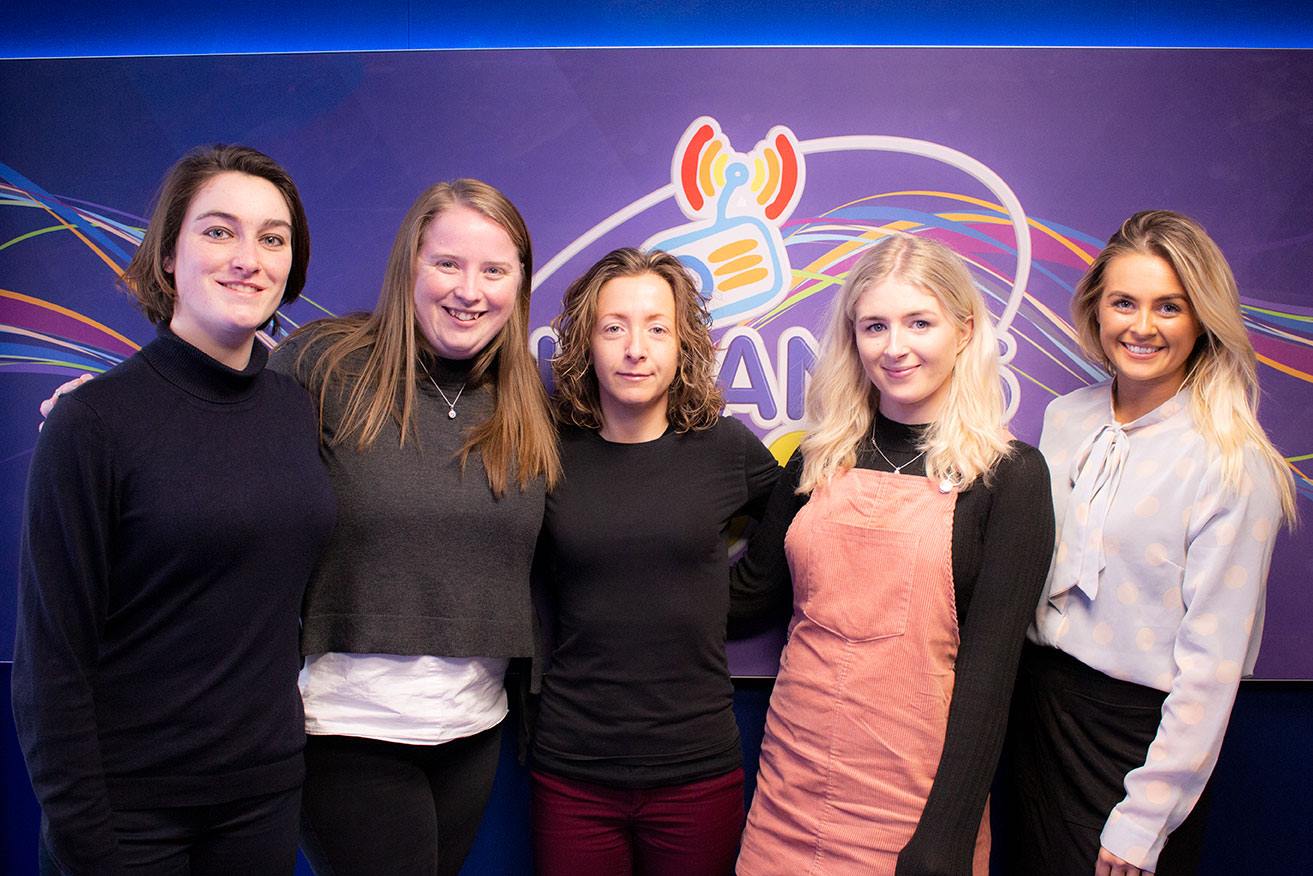 Ladies only at Midlands 103 this International Women’s Day

The Carlow mum, whose two sons were murdered by their father in 2013, is lobbying for law reform, particularly for sentencing and parole.

Her heartbreaking story features in the compelling content being arranged by the radio station this Friday, when its male roster steps aside to honour the occasion.

The day begins with Ann Marie Kelly, the usual breakfast host, before Tullamore journalist Aisling O’Rourke takes on the flagship Midlands Today Show at 9am.

Model and podcaster Tara McCormack presents The Afternoon Show, while the station’s editor Sinéad Hubble co-hosts Drivetime with Emma Comerford from the Engineering Department, who proves she’s equally adept on the mic.

Finally, the day will be rounded off with the return of Ann-Marie Kelly, with her IMRO award winning specialist music show The Roadhouse Café, from 10pm until midnight, after which a repeat of the morning’s Midlands Today show can be heard.

All news bulletins will be presented by women, with surprise guests making cameo appearances throughout the day.

Operations Manager Rebecca Donnelly tells RadioToday: “Our challenge for the 2019 International Women Day is to ask how we can forge a more gender-balanced world. It’s about celebrating our achievements as women and if this experimental schedule proves popular, it could lead to significant changes.”