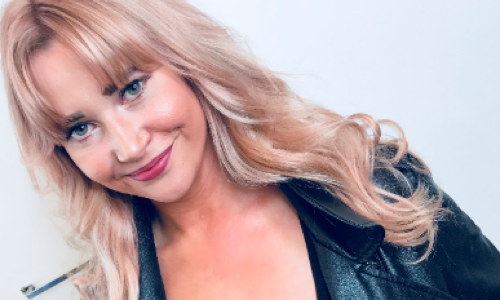 “I was 23 when I was diagnosed with an STI” says presenter Michelle Heffernan, in Beat 102 103’s latest documentary Open Your Eyes to STIs.

“I had no symptoms, no inkling anything was wrong; so it came as a complete shock when the test came back positive for chlamydia”.

In an open dialogue, Michelle admits she had never thought about STIs before accompanying a friend to the clinic, explaining how ignorant she had been as a student about best practice regarding safe sex. “I used oral contraception and never had any signs there was anything wrong with my body” says Michelle.

“Like most girls, I really just worried about getting pregnant. I never stopped to think that an STI could damage my health so much more than pregnancy”.

Based on her own previous inexperience on the topic, Michelle’s documentary explores public knowledge around STIs, asking the population of the South East what they know about sexual health, and if they have ever had an STI test. In an effort to demystify the experience of getting a test, she records a mini STI test with Teresa Lowry Lehnen, a nurse at IT Carlow Medical Centre, where students are encouraged to speak in confidence about their sexual health.