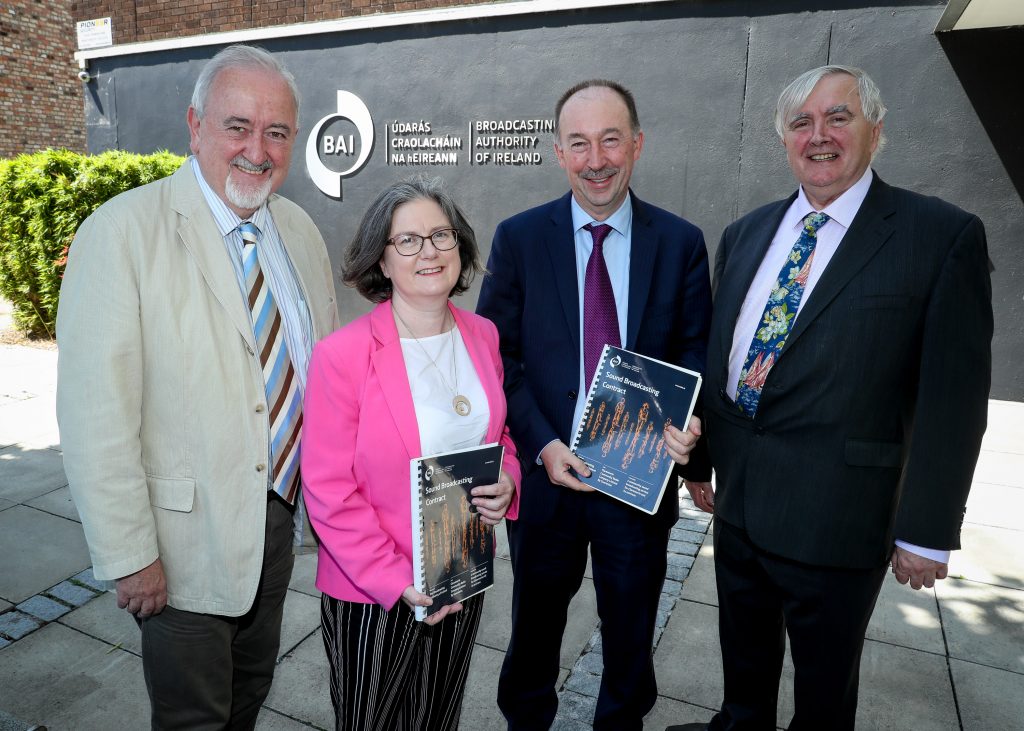 Claremorris Community Radio’s community sound broadcasting contract with the BAI has been extended for ten years.

Speaking at the contract signing, Chief Executive of the BAI, Michael O’Keeffe, said: “We are very pleased to sign a new ten-year contract with Claremorris Community Radio. Claremorris Community Radio plays an important role in facilitating active citizenship and in promoting access and participation by members of the community in a radio service that is representative of their interests and needs.

“I would like to wish the station continued success over the term of its new licence.”

The new contract began on 1st July 2019 and runs for ten years.

The station began broadcasting from the Claremorris Town Hall on a temporary licence in 2004 before starting on a full-time license in 2006.