PJ to carry out forfeit for charity after losing a challenge 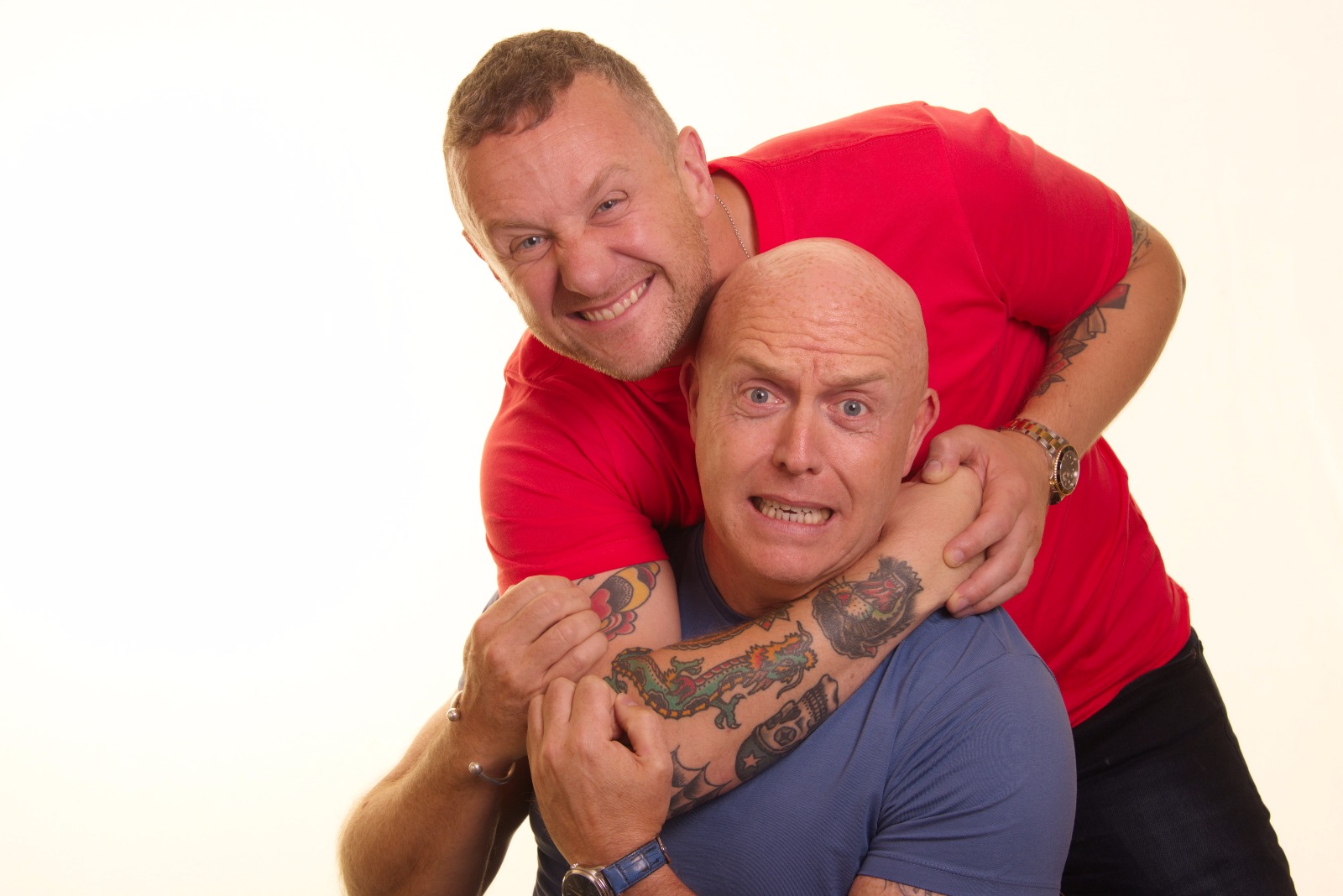 PJ from PJ and Jim in the Morning on Classic Hits has to wear a Kerry jersey on Hill 16 during the All Ireland final after losing a challenge.

PJ initially refused to do the forfeit, based on the fact that he is a dedicated Dubs fan, but then ‘Make-a-Wish’ Ireland got in touch with the show to ask if he would consider doing it for charity. A target was chosen and PJ has agreed that if €5,000 is raised by August 30th for Make-a-Wish, he will wear a Kerry jersey for the entire Dublin-Kerry final on Croke Park’s Hill 16.

Almost €1,000 was raised within two hours of the announcement. 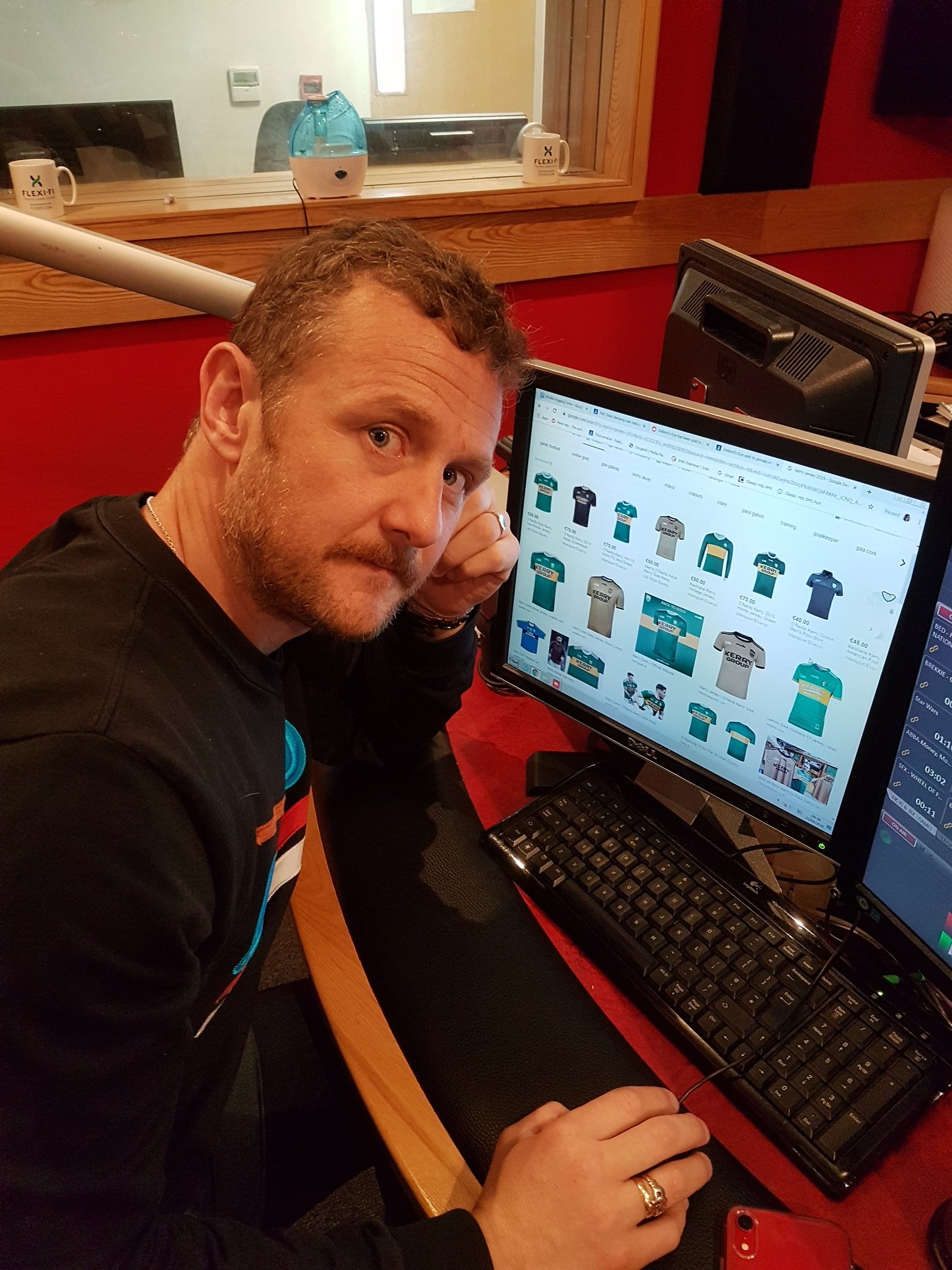 Hundreds of listeners gave their reaction to the show via Whatsapp, with one Dub offering to donate €20 for him not to wear the Kerry Jersey. One listener suggested that “he won’t get out of Croke Park alive”.

Speaking about the high possibility of wearing the jersey, PJ Gallagher said: “I’ve been a Dubs fan all my life and have been to 6 All Ireland finals involving Dublin.

“If I wear the jersey, I should be allowed to eat my breakfast out of the Sam Maguire. It takes a lot of training and dedication to play in an All Ireland Final, but it will take more dedication and preparation to wear a Kerry Jersey on the Hill”. 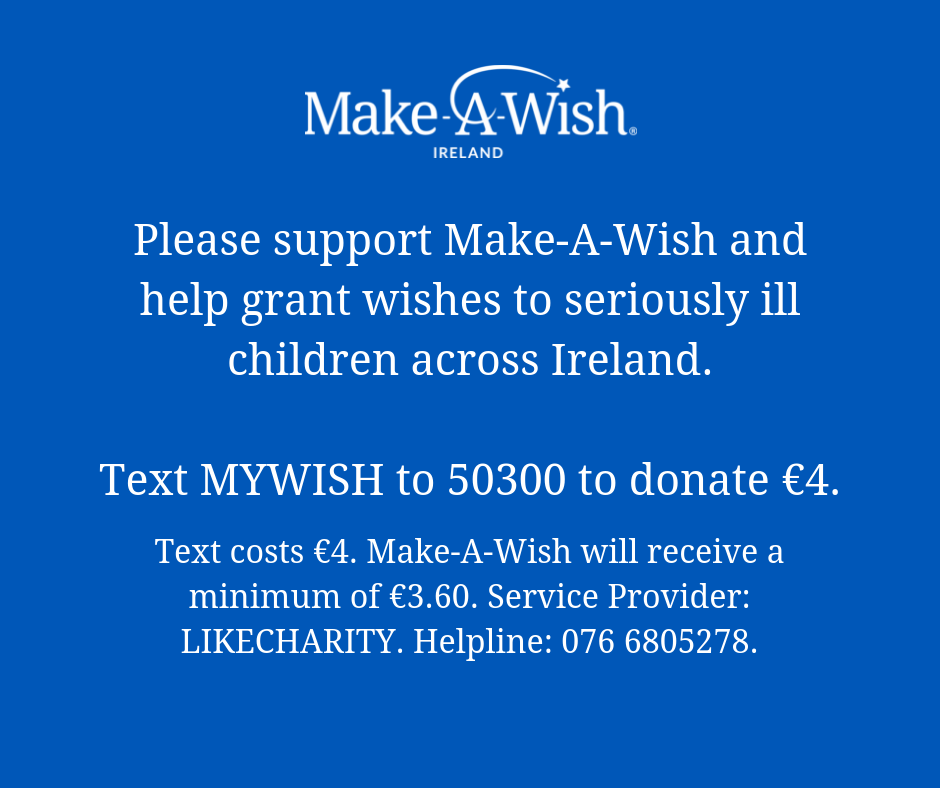