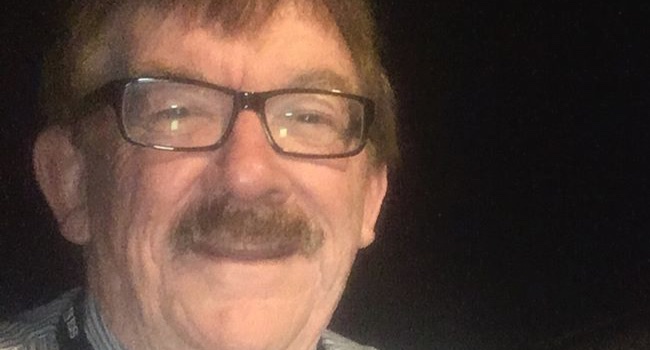 Radio Snowflake has appointed Declan King as its Station Manager for this year’s run from the 1-25th December.

The station this year is creating awareness for Irish Guide Dogs which is a charity very close to people’s hearts.

Declan has a wealth of experience in Irish broadcasting having worked at Sunshine Radio in the 80s through to Lite fm and 4fm a few years ago. He is also well known as a journalist with Irish Daily star and was for many years the voice of the Aviva stadium and also works at the Dublin Horse show where he has just completed his 14th year.

David Baker, owner of Radio Snowflake and also Chelmer Radio in England told RadioToday.ie: “This station every year requires lots of attention and every year we get so many compliments on what we do getting Declan King is massive for us, his contacts, his knowledge of what’s needed is second to none and I look forward to this year’s broadcast.

“Irish Guide Dogs is massive and the station will bring home and create fantastic features from December 1st. Our Press launch will take place in Cork in November followed by some huge PR across the press and media.”

The station in previous years has supported Irish Kidney Association, Samaritans and many more worthy causes.