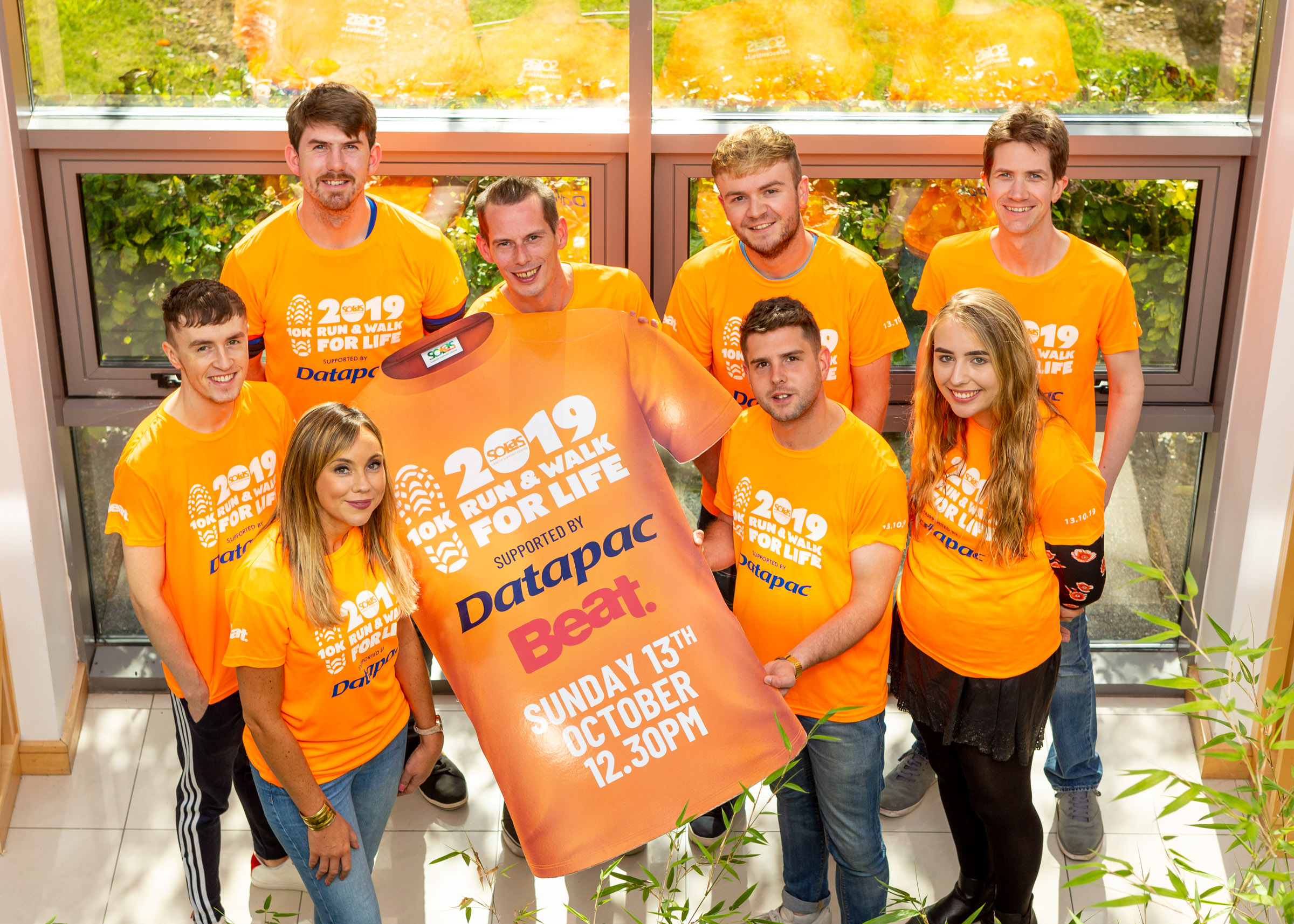 Beat 102 103 has renewed its media partnership with the Solas Cancer Support Centre for the Run and Walk for Life 2019.

Speaking ahead of the event on October 13th, station CEO Gabrielle Cummins tells RadioToday: “The Solas Cancer Support Centre provides such a vital service to people right across the region; we at Beat have always been delighted to help raise awareness of the centre’s biggest annual fundraiser.

“I would encourage as many people as possible to join us on Sunday October 13th as we raise crucial funds to help friends and family from within our own community.”

The Solas Cancer Support Centre opened its doors eight years ago and is entirely funded by donations and fundraising activities. Services are free and supports people in the southeast who are directly affected by cancer, their families and carers.

Dee Jacques, Chair of the centre adds: “We are extremely thankful to our event partners, Datapac and media partner Beat who are so loyal in their continued support and also the hard-working Run and Walk for Life voluntary committee who give such much of their valuable time and expertise to this event every year.”

With less than four weeks to go, the Solas Centre has taken delivery of the official event T-Shirts, as preparations build-up for the event.