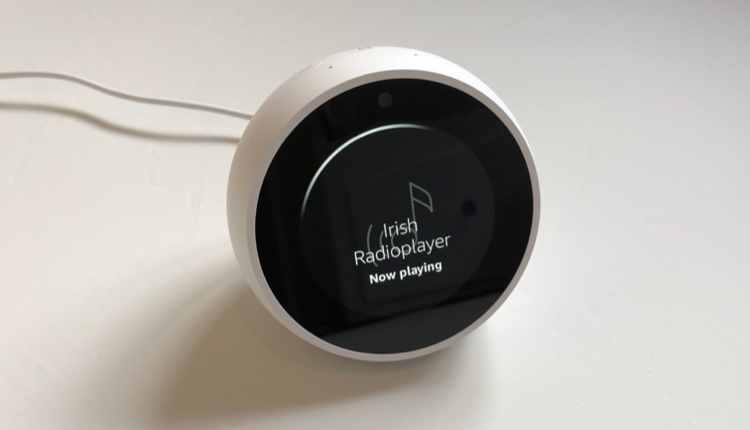 The team at Irish Radioplayer is inviting any radio station not already on its platform to get in touch.

The joint venture between the Independent Broadcasters of Ireland (IBI) and RTÉ currently has 54 stations, with recent additions including PlayIrish and dedicated stations for specific decades.

Such was the level of interest from radio stations that further expansion is planned and a call for applications is now commencing.

Dan Healy, Head of RTÉ 2FM said, “The Irish Radioplayer offers the radio industry a wonderful opportunity to expand its services to the listener. We already have dedicated Radioplayer channels playing 80s, alternative and country music and PlayIrish plays nothing but Irish music from new and emerging artists. We’re excited to see what new broadcasting ideas and programming suggestions emerge in this round”.

It is hoped that a minimum of 10 additional channels will be ready to be launched on the Irish Radioplayer by the end of October.

Other recent developments of the Irish Radioplayer this year include Apple CarPlay, integration with Bose SoundTouch and Soundbar speakers and Radioplayer continues to work with car companies and broadcasters to deliver a better user experience in vehicles of the future.