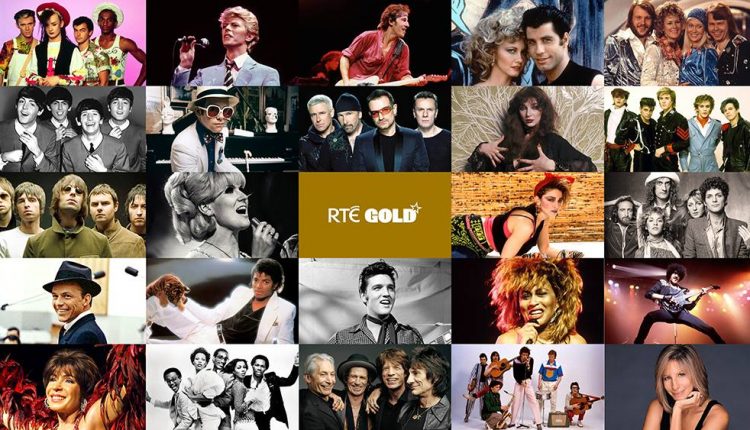 You’ll Never Walk Alone will be played out simultaneously on a number of radio stations this Friday morning.

NPO 3FM presenter Sander Hoogendoorn had the idea to bring all radio stations in the Netherlands together during the corona crisis, but now RTE Gold and dozens more across Europe are joining in.

You’ll be able to hear it on Gold Breakfast with Will Leahy on RTÉ Gold, BBC Radio 1 and Radio 2 in the UK, and many more around the mainland.

Sander said: “This crisis shows that it brings people together. We all have to put our shoulders to the wheel to get out of this. Mark Rutte said it before. Then I thought, we cannot have the same morning shows in the Netherlands turn a picture over time?”

The song, by Liverpool band Gerry and the Pacemakers, is synonymous with Liverpool FC and other football clubs around the world.

Tomorrow morning at 7.45, RTE Gold will represent RTE in a pan-European broadcast of the classic song “You’ll never walk alone”

EBU Stations from all across Europe will play the song at the same time to send out a message of unity in this time of crisis. pic.twitter.com/kwdRJgnkXA