Communicorp to cut radio staff pay up to 25% 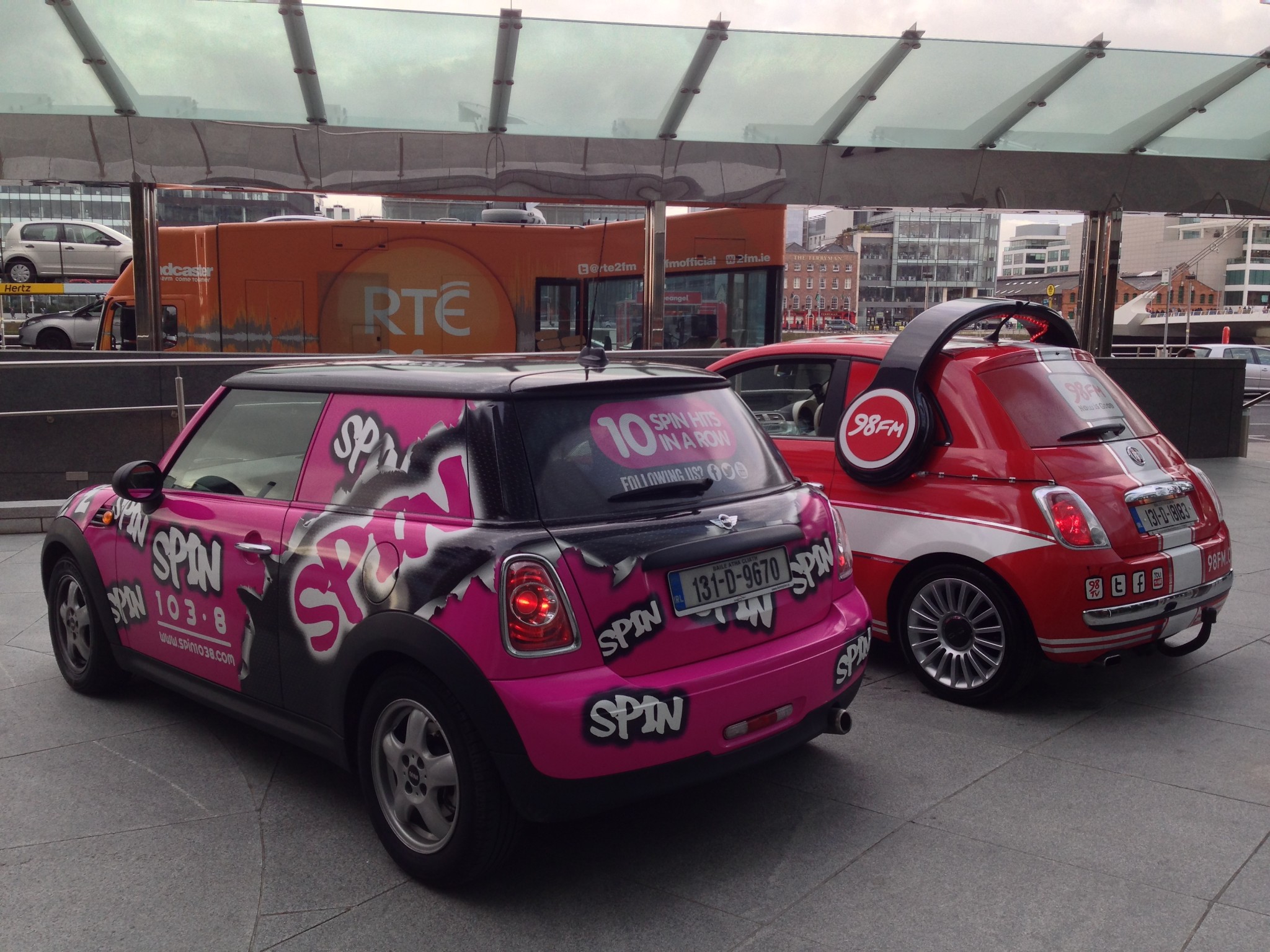 Today FM, Newstalk, Spin and 98FM owner Communicorp is cutting pay for some staff up to 25%, according to reports.

Bosses at the Denis O’Brien company informed employees at all its stations today, saying it was because of the current coronavirus pandemic.

The cuts are for three months with an update expected in June and no job losses are expected.

Meanwhile, Communicorp UK has furloughed around 50 members of staff today for the next two months, leaving mainly broadcast staff at its nine broadcast locations in England, Scotland and Wales.