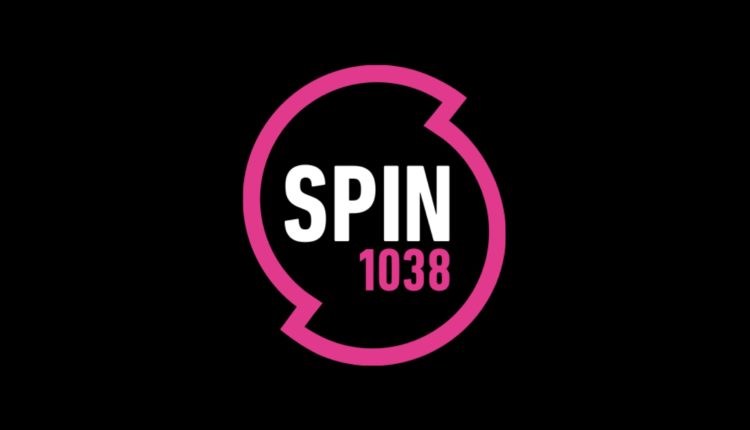 The IMRO-winning breakfast show, ‘Fully Charged with Graham and Nathan’ will air their interview with the Hollywood A-lister on Wednesday, 13th May at 8am.

Media outlets such as The New York Times have tried and failed secure an interview with Damon. SPIN’s in-depth interview will be the only media interview from the star surrounding his time in Ireland.

This success follows weeks of on-air campaigning from presenter Nathan O’Reilly to speak with the actor.

“To land an exclusive with a huge Hollywood Star is no mean feat and it’s testament to the appeal of ‘Fully Charged and Graham & Nathan‘ that Matt Damon chose SPIN! Graham and Nathan are constantly creating fun and engaging content and in a time where talk radio is thriving, it doesn’t get much more entertaining than a world exclusive with Matt Damon. ‘Fully Charged with Graham & Nathan’ are the current holders of the IMRO Breakfast show of the year and they keep proving why they deserve that title,” says Assistant Programme Director, Nick Karkazis.

Having come to Ireland to film Ridley Scott’s The Last Duel, the Bourne Identity actor was spotted around south Dublin since the pandemic began.

Filmed on Zoom from his home in Dalkey, Damon will speak about his experience of lockdown in Ireland.