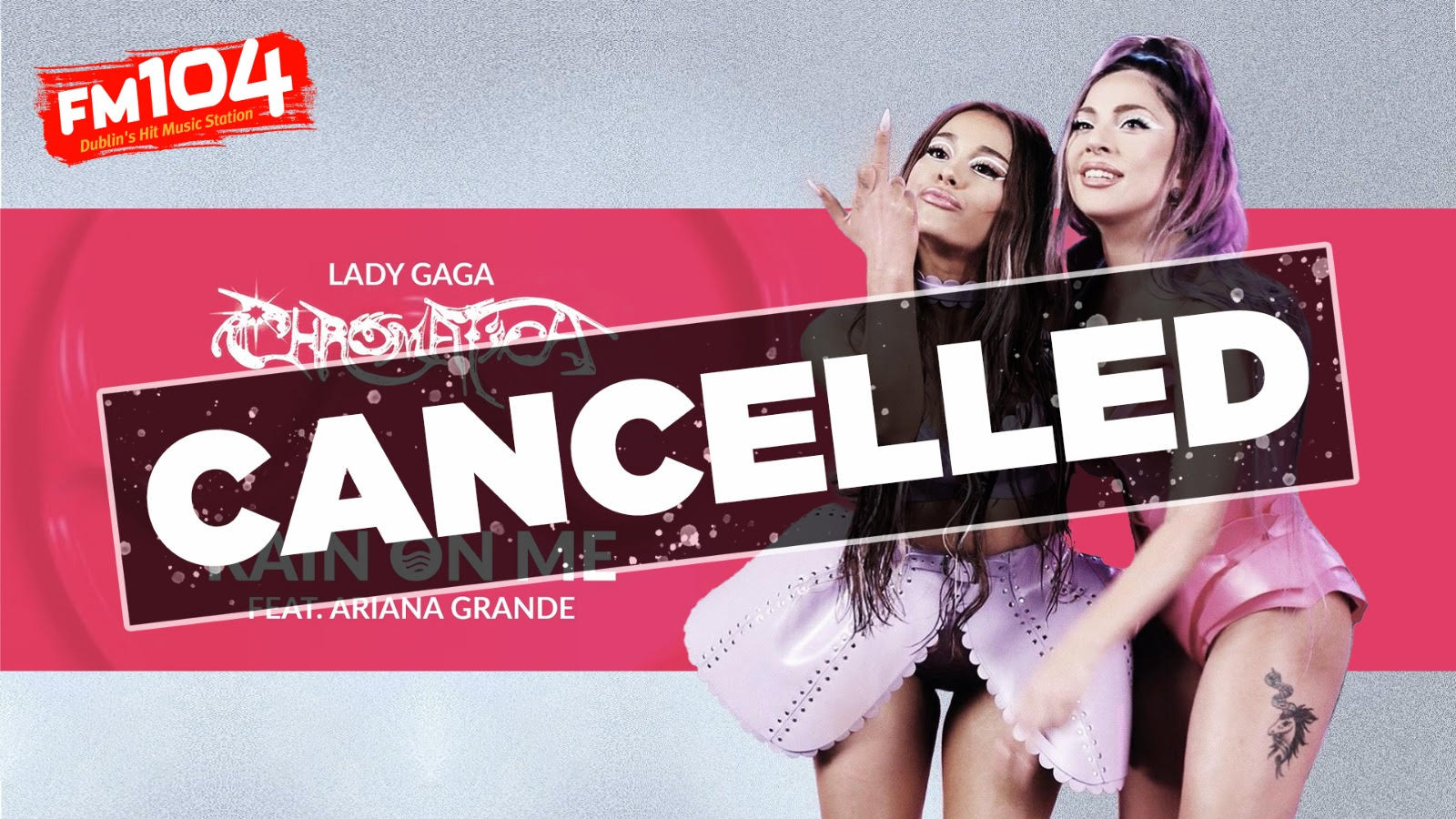 Strawberry Alarm Clock hosts Jim-Jim and Nobby have declared that Lady Gaga’s hit ‘Rain On Me’ is banned from FM104 until the weather cleared up a little.

The ban comes after listeners voted the song as their favourite summer song over the last decade.

“We went from BBQ weather to umbrella weather in a matter of days. We miss sitting out the back sunning ourselves with a bag of cans, we miss the BBQs and we miss the good drying!” said Jim-Jim.

Nobby added: “We’ve decided to pull the song from our playlist for a few days to see if it will stop raining. From Thursday morning at 9am until Monday morning at 8am you WON’T hear ‘Rain on Me’ on FM104. If you do hear it, we ask that you whatsapp, Instagram, tweet or facebook us to let us know!”

They say the decision is based on the undeniable fact that Rihanna’s ‘Umbrella’ song in 2007 gave us the worst summer weather in living memory.

Despite this harsh banning measure, the Strawberry Alarm Clock team promises that if it stops raining from Friday (July 10th) until Monday (July 13th) morning listeners will be able to hear the hit song played again just after the 8am news on Monday.