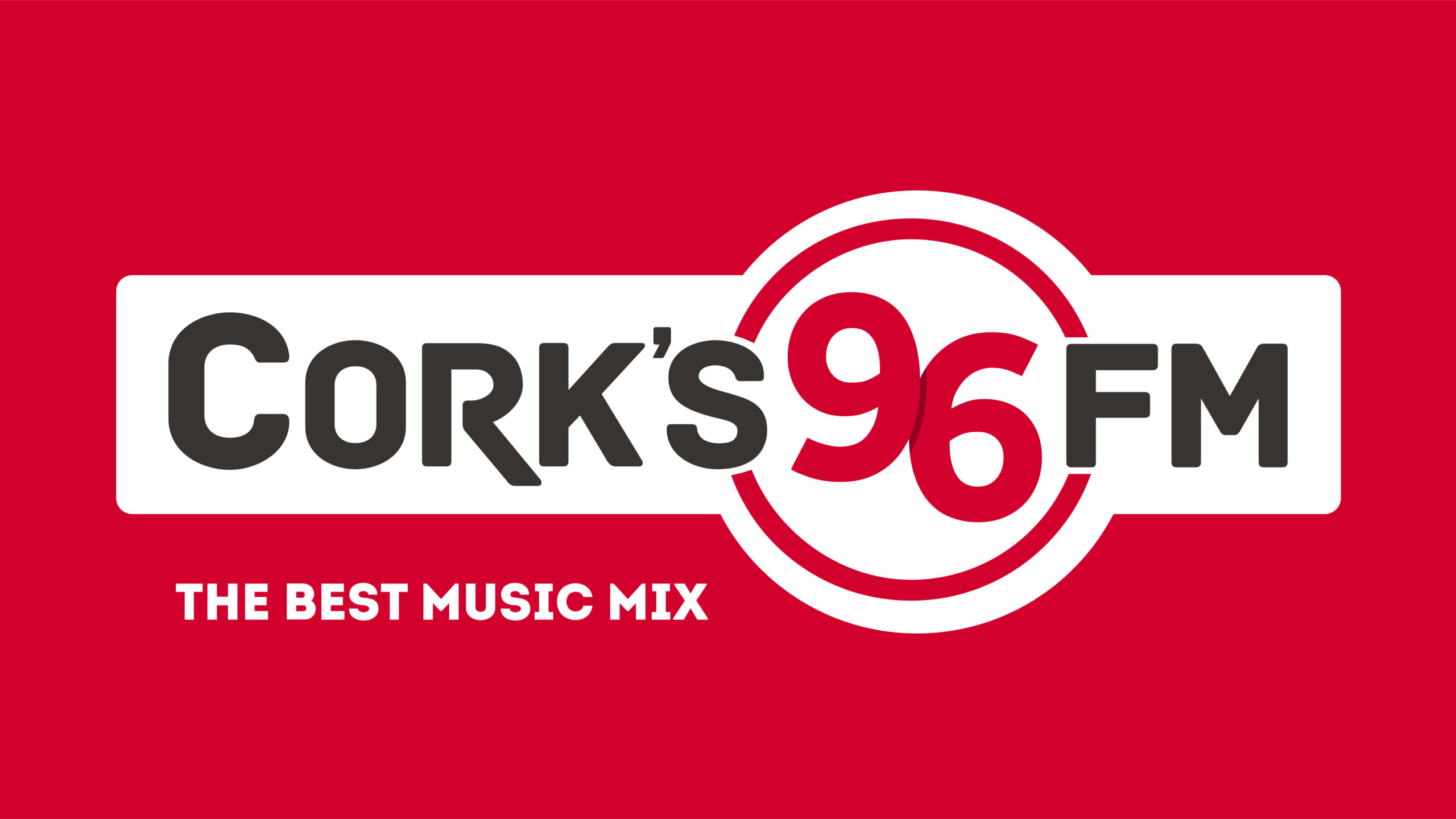 Cork’s 96FM has appointed Terry Brennan as the new Editor of its daily Opinion Line programme.

He replaces Deirdre O’Shaughnessy who leaves the station in mid-October to take up a new role with The Irish Examiner.

Terry was most recently Head of News and Programmes for UTV in Belfast and has previously held similar positions in ITV’s Anglia and Westcountry regions.

In his new role, Terry will report to Local Content Controller for Cork’s 96FM and C103, Brendan O’Driscoll.

Terry said: “I am very excited to be joining such a talented team at Cork’s 96FM. The Opinion Line is a hugely respected and trusted brand in Cork and it is a privilege to be taking on the role of Editor.”

Brendan added: “I am looking forward to welcoming Terry to our team at Broadcasting House in Cork. He was appointed after a rigorous recruitment process which saw interest from many suitably qualified candidates.

“We were very impressed with Terry’s experience and his product knowledge. I am confident he will play a significant role in driving the programme to meet our ambitions.”

The Opinion Line is presented by P.J. Coogan and airs Monday to Friday, 9am till Midday.