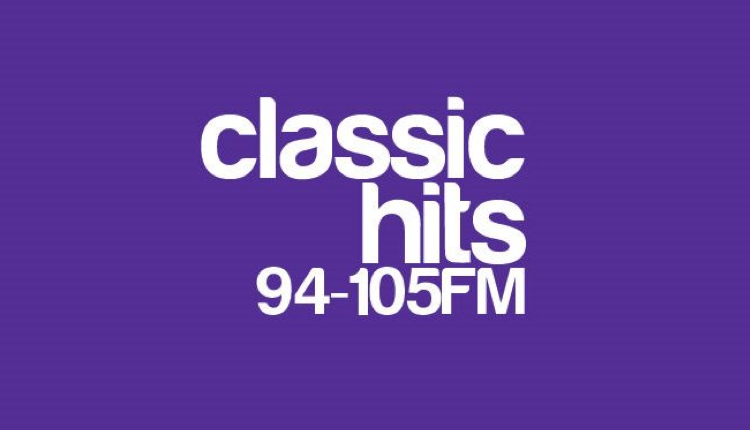 Classic Hit competition – the Classic Hits Bit – has been won after 10 months with one listener winning €4,400.

Presenters on the station have been asking listeners to identify the hit that the bit comes from since February, and Agata Jaguszewsza from Dublin guessed ‘Mike Oldfield – Moonlight Shadow’ on The Damian Farrelly Show.

Damian says he was delighted to reveal that Agatha had won the cash.

It was a double money Monday on the hit bit, increasing the pot by double, making it an even sweeter win for the listener from Balbriggan.

Agata, a lab technician with Specsavers came to the conclusion that it was Moonlight Shadow a month ago and had been trying to get on the air to have a guess ever since.

Speaking about the win, Classic Hits Programme Director Andy Matthews told RadioToday: “We are delighted to give someone a lift during these difficult times and to have some good news to share. Agata sounded so happy and that makes us happy too.

‘PJ and Jim in the Morning’ will have a new Hit Bit next Monday, so we’ll do it all over again.”