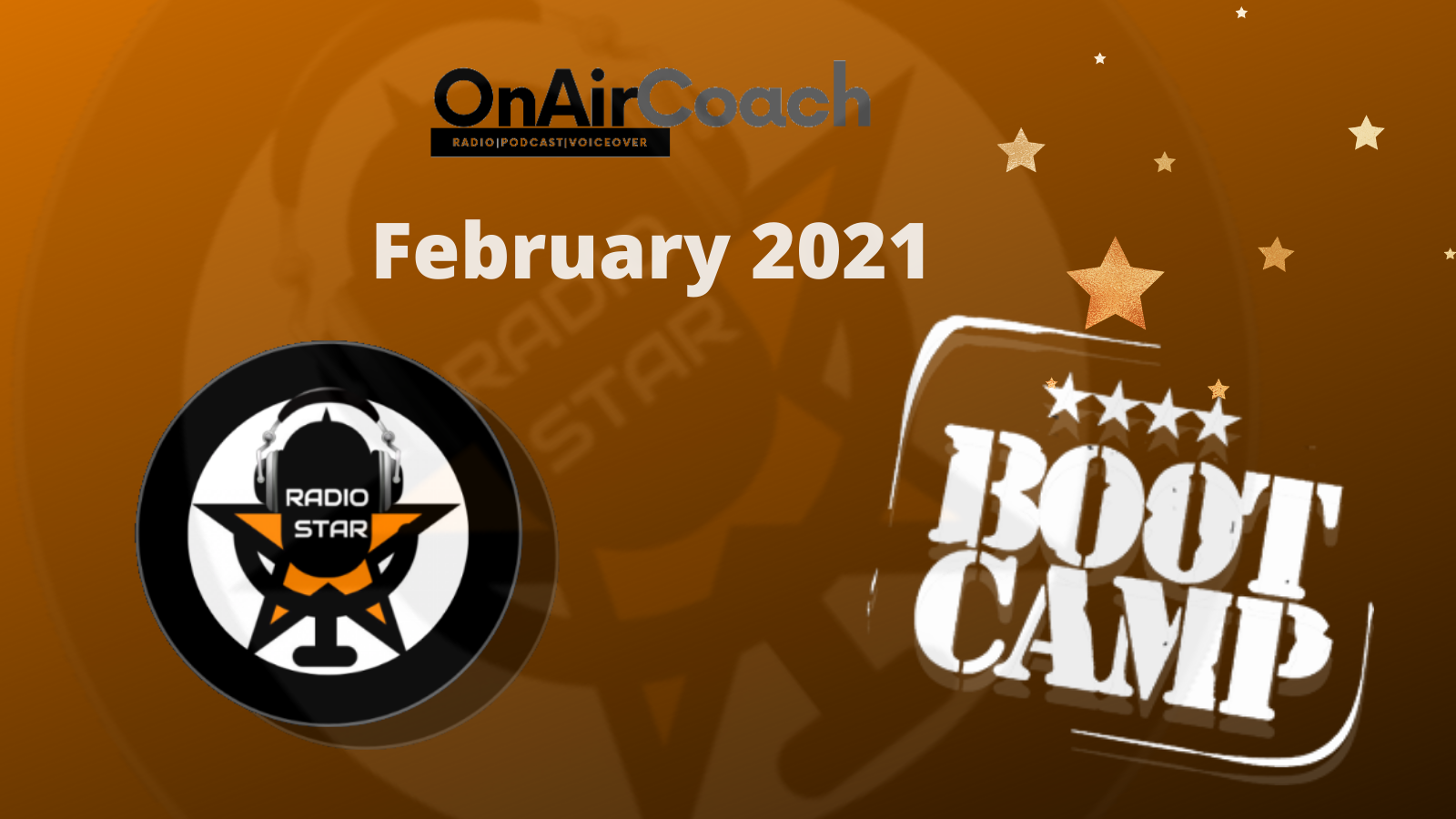 We started RadioStar in 2018 as a way of finding new, untapped talent, writes Nails Mahoney and Tracey Lee from OnAirCoach.

Our first winner was Andy Thompson from Lancashire. His prize was his very first radio show on Fabulous 103 in Pattaya, Thailand. That was the plan…find someone who had never been on the radio before.

After that, we felt we could expand and open it up to everyone and that’s when the contest really grew. We had over 300 entries in 2019 and our eventual winner, Ethan Van Vaals in Canada went on to land a major gig in Edmonton (CISN), right after.

Last year was the biggest ever. Over half a million online votes, over one million web views, and over 100 of the world’s top radio people such as Francis Currie, Tracy Johnson and Kate Cocker joined as judges.

Contestants from the UK, Canada, US, Ireland and the Caribbean…ending up with Alice Vickery from Cornwall announced as our winner. Alice now works on air with BBC Radio Cornwall.

We see RadioStar as a new way to become known in the industry. It’s so difficult sometimes to grab the attention of the decision-makers…the ones who hire. RadioStar gives presenters of all levels a global platform to show their stuff and, not only be heard, but handed feedback and tips. We also coach the Top 10 Finalists during the final rounds.

We are all set for this year’s contest.

Entry is free and officially opens in the first week of April.

Our online BootCamp kicks off before that in Feb and March. That’s new this year. We have learned, over the past three years, exactly what the judges want and we will pass all of that over to people who join the BootCamp.

Radio has always been a tough industry to crack…even at the best of times. This is a way to be heard, acknowledged, nurtured and potentially hired.

We can’t wait to discover and work with this year’s contestants.