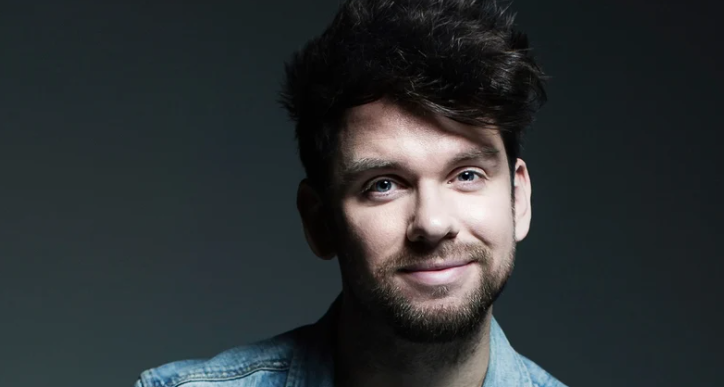 RTÉ has announced a new direction for the breakfast show is being planned at 2FM after confirming the departure of Eoghan McDermott.

Eoghan’s exit was speculated last week, with RTÉ confirming the news today that he won’t be returned to breakfast, saying his contract will be expiring shortly.

The statement says: “RTÉ is developing a new direction for the 2FM Breakfast Show which will be revealed in the coming weeks.

“Doireann Garrihy will remain with the show.”

Doireann and Eoghan have hosted the show for almost two years and last year won Best Breakfast Show at the IMROs.

Eoghan returned to Ireland in 2014 after two years at XFM in London hosting Drivetime.