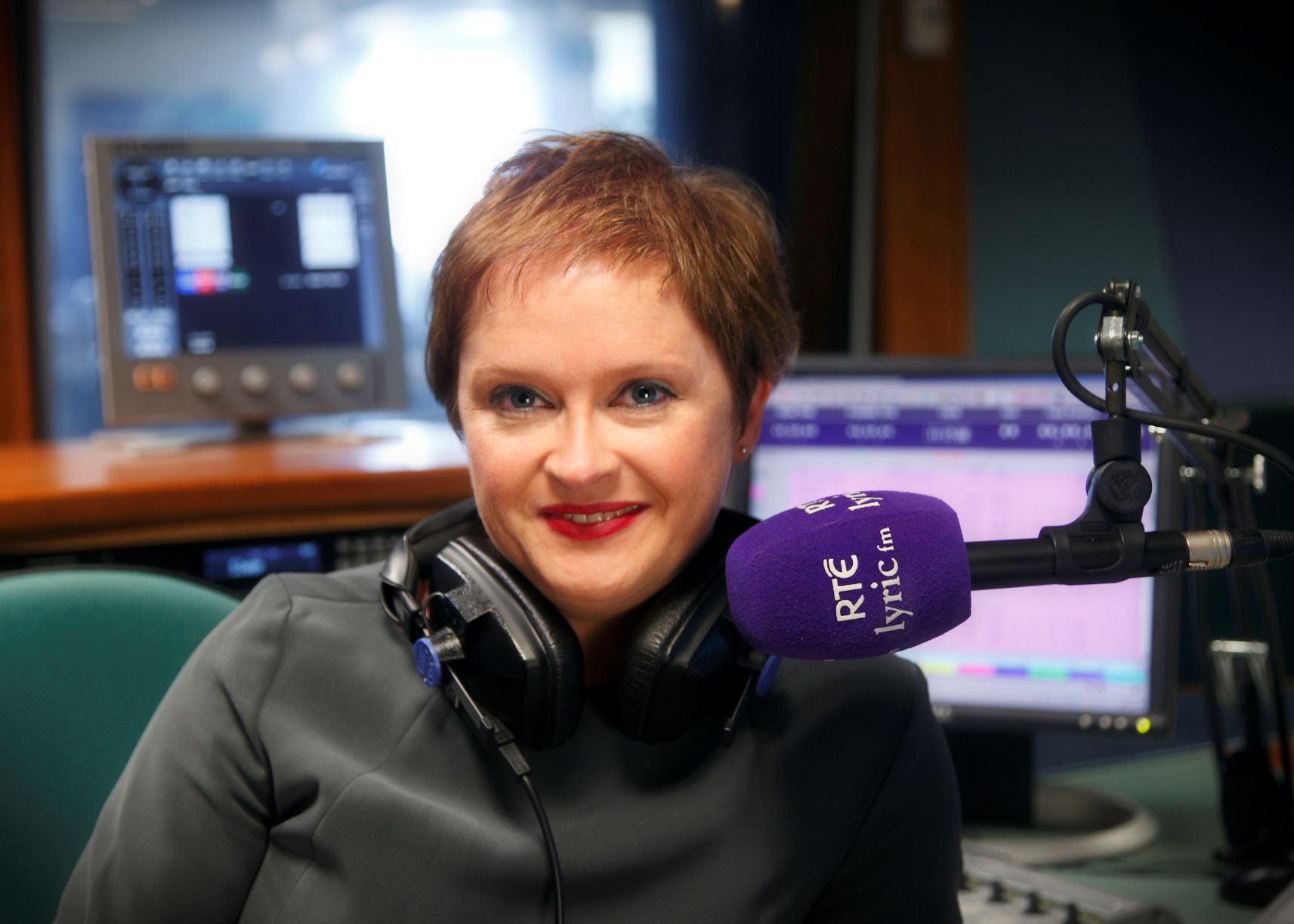 Sinéad Wylde has been appointed as the new Head of RTÉ lyric fm.

Sinéad has worked as producer in daytime programming and award-winning features production in RTÉ lyric fm since the station’s inception in 1999.

Sinéad has extensive knowledge of RTÉ lyric fm’s schedule and was producer of Marty in the Morning with Marty Whelan, Lunchtime Choice with Liz Nolan, The Hamilton Scores with George Hamilton, Movies and Musicals with Aedín Gormley and Into the Evening with Eamonn Lawlor.

Having worked in broadcasting for the last 25 years, Sinéad has been a key lead in the development of RTÉ lyric fm since it began in programming, multi-platform broadcasts, channel branding and the building of audience across the station.

Sinéad has won numerous national and international awards for production and documentary making and pioneered live outside RTÉ lyric fm broadcasts to engage face to face with listeners.

Sinéad said: “Over the last year and a half, it has become even more apparent what a valuable space RTÉ lyric fm creates for our listeners – one where they can experience beauty and joy.

“It is this space lyric provides and the dynamic engagement with the listener that builds on our public service ethos. Throughout the pandemic RTÉ lyric fm continued to support the music makers, performers, and artists whose livelihoods were stricken and who had the challenge to find new ways to reach their audiences.

“Lyric helped to bridge this gap by continuing to provide a platform for their work. We are delighted to have played our part in keeping the music alive – we are nothing without our musicians and I along with the dedicated team in RTÉ lyric fm look forward to reaching new audiences and keeping the music alive for many years to come.”

Speaking of Sinéad Wylde’s appointment, RTÉ Head of Arts & Culture, Ann-Marie Power, said “I would like to congratulate Sinead on her appointment. Sinead is committed to ensuring that RTÉ lyric fm remains a vital and viable part of RTÉ by building on its strengths and developing its schedule and strategy across the next number of years.

“Sinead will lead a team of talented individuals in RTÉ lyric fm and work with the wider team of colleagues in the RTÉ content area of Arts and Culture. We wish her well and look forward to many more people discovering the joys of RTÉ lyric fm.”