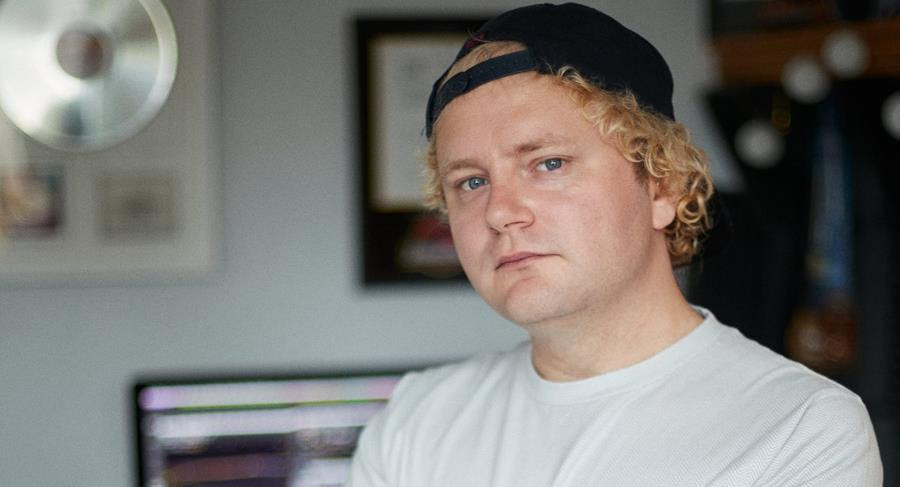 Audio Producer, Sound Designer and Composer Denzil Lacey has been announced as the first ‘Sound Ninja’ to speak at Radiodays Europe this year.

The full schedule for the event, taking place from May 15th to 17th in Malmo, Sweden, has not been announced yet, although Carolina Bermudez, Morning Show Host, 103.5 KTU, NY will be the headline.

Radiodays Europe will see four ‘tracks’ (or sessions) happening simultaneously over a two-day period with hundreds of delegates from Europe and around the world attending.

And RadioToday readers can get €100 off the ticket price if booked before the end of February 2022 and use the code RTYMAL22 and via this link.