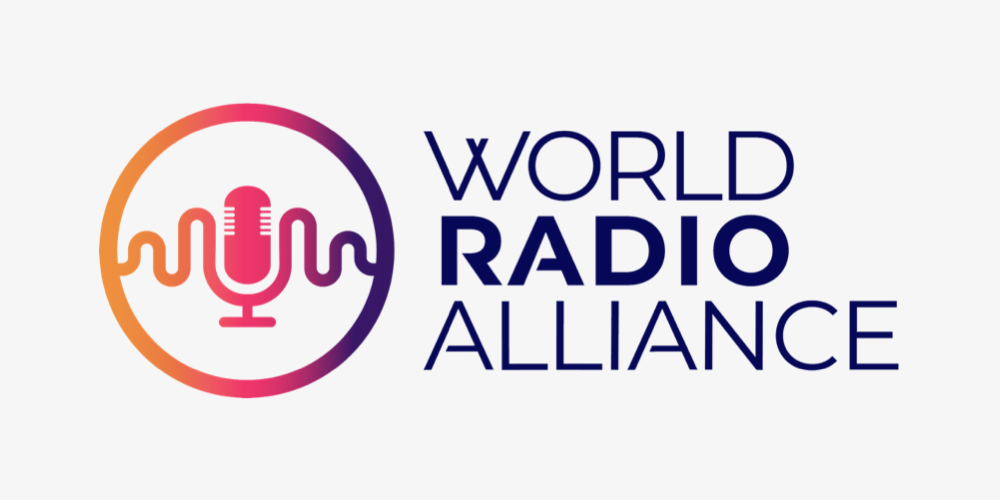 Radiocentre Ireland has become a founding member of the new World Radio Alliance.

Fourteen radio trade associations in Europe, the USA, Canada and Australia are joining the new body to promote and demonstrate the power and value of radio/audio in the media landscape by sharing best practices and speaking with a unified voice.

This cooperation across continents will underline the many strengths of radio, its unique marketing power and the media mix opportunities created by audio innovations in ad tech and data. In short – how listeners and marketers alike can join the thrilling evolution of this mobile, multi-platform medium.

Lucy Barrett from the UK has been appointed President and will retain her role at Radiocentre whilst representing the Alliance towards external stakeholders, and steer the group’s activities.

Caroline Gianias, President of Radio Connects in Canada, will work in tandem with Lucy as Vice-President of the World Radio Alliance.

The group will officially launch today, 10th February – preceding World Radio Day on 13 February – with the release of a video compilation of advertisers from renowned brands highlighting the strengths of radio and audio.

Lucy Barrett, President of World Radio Alliance & Client Director at Radiocentre UK: “I am honoured to be the first president of the newly formed World Radio Alliance. The time is absolutely right to join forces and speak with a collective voice. Over the last decade we have seen the rise of more commercial audio formats such as music streaming services and podcasts, yet commercial radio’s dominance in the sector remains pretty much intact.

“But, as is so often the case in the world of media, expectations and perceptions relating to the growth of the new formats are disconnected from this reality. As the world has become smaller, with media decisions often taken across whole regions and continents, it’s crucial we come together to tell the success story of radio in a consistent and unified manner.”

Laurent Bliaut, President, egta & Deputy General Director, Marketing, Strategy & Innovation, TF1 Pub: “This unprecedented alliance of radio associations shows the willingness and need to put radio and audio in the spotlight. I’m proud that egta is one of the many trade bodies at the vanguard of this exciting initiative, highlighting the many strengths of our medium to advertisers, agencies and industry experts alike.”