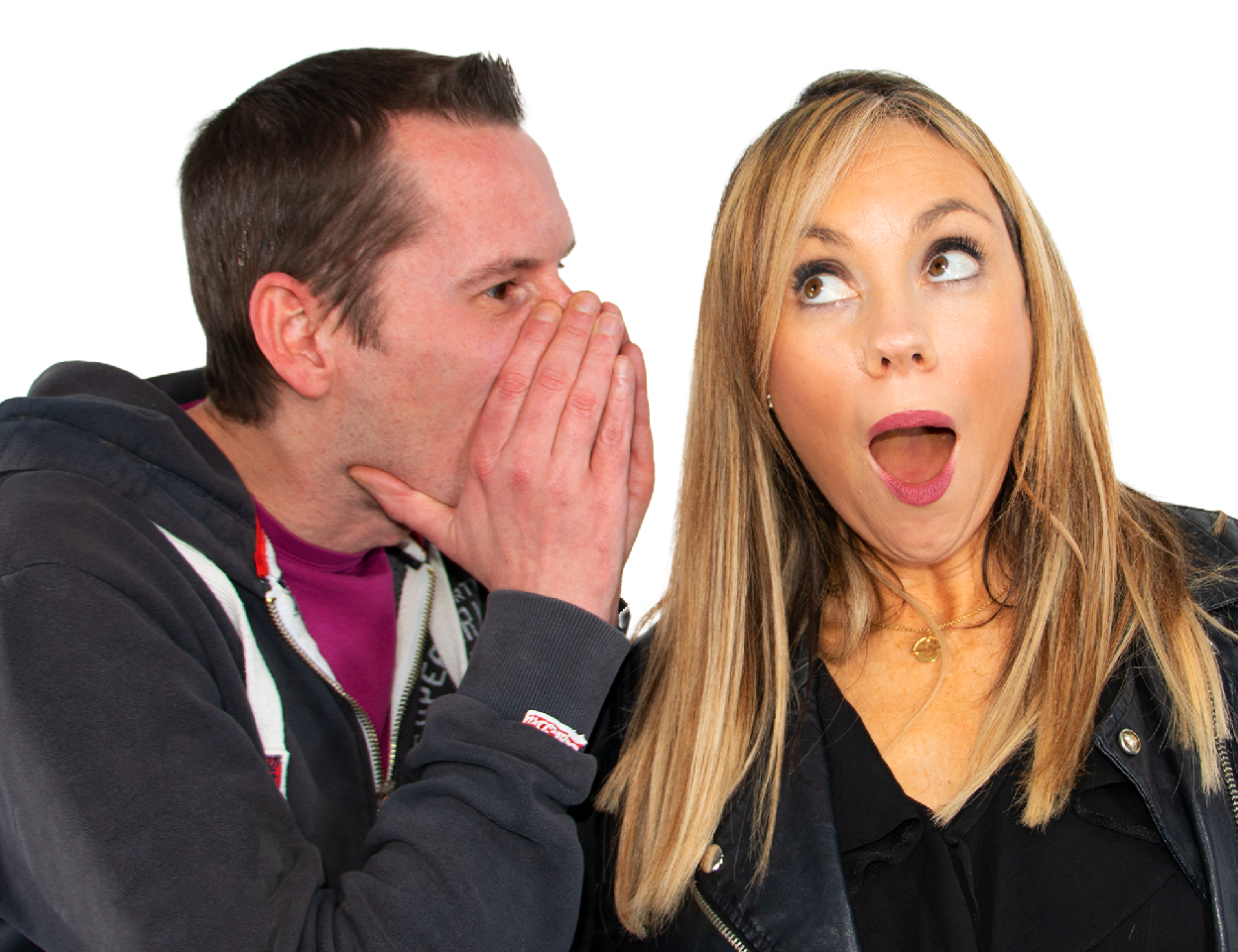 The podcast, aimed at listeners who can’t get enough of Beat Breakfast, says it provides an intimate and risqué window into the thoughts of the presenters, serving up all the craic of the newly reformatted breakfast show with some added kick.

Melding the best bits of the day’s Beat Breakfast with additional celeb gossip and opinion-based conversation starters, The Afters is both a Beat Breakfast best-of replay and a healthy additional dose of behind-the-scenes banter.

Sho said: “It really is just a chat between mates at the start — things that may have gotten us into trouble had we had said on air. Then you get to listen back to the best laughs we had that morning on the show. Expect behind the scenes gossip, lots of slagging and all the usual craic.

“Niall and I are genuinely delighted to officially launch The Afters. We may spend three hours talking every morning, but we still have plenty to say when the mics are off!”

Beat Breakfast and The Afters producer Michelle Heffernan said: “It’s always entertaining to watch Niall and Sho interact on air, but when mic comes down, it’s even more hilarious to watch them lock heads without any filter!

“I love The Afters because it’s really a more up-close look at their friendship and the kind of intimacy these presenters really have.”

You can catch The Afters from Monday to Friday on Spotify, Apple Podcasts and at Beat102103.com/podcasts