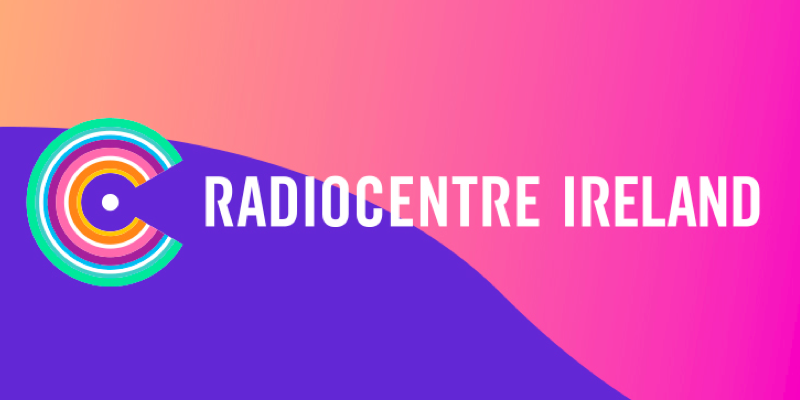 All radio operators in Ireland have cooperated with each other to provide detailed revenue data for the Irish radio market for the first time.

The revenue data is based on the actual recorded revenues for each radio station in Ireland.

The report, released today by Radiocentre Ireland shows that the Irish radio advertising market enjoyed revenues of €145.1 million in 2021. This revenue figure is much larger than previous estimates and puts radio’s share of the total advertising market in the Republic of Ireland at a best estimate 12.6% share.

The release also reports that 2022 has started strongly for the sector with revenue for January to March 2022 reaching €36.7 million, up 22% on the same period last year. According to Radiocentre Ireland, spot revenue and branded content revenue in quarter 1 2022 grew by 21% and 24% respectively while there was very strong growth in digital audio revenue which grew by 48% to €1.14 million.

The digital audio revenue is made up of revenue from Irish radio operators, it does not include revenue from global audio players such as Spotify or Acast.

Ciaran Cunningham CEO Radiocentre Ireland said: “It is great to be able to provide robust revenue data for the Irish radio market and I am delighted to see that the revenue figure of €145 million in 2021 shows that radio commands a much higher share of advertising budgets than previously estimated. I am also very pleased that 2022 has got off to such a strong start with revenue growth of 22% in quarter 1.

“Recent research from Radiocentre Ireland  revealed that more people were listening to radio for longer as they worked from home. With hybrid working set to remain in place for the foreseeable future, this will continue to provide advertisers with access to robust and valuable audiences, in a trusted environment, at all times of the day.”