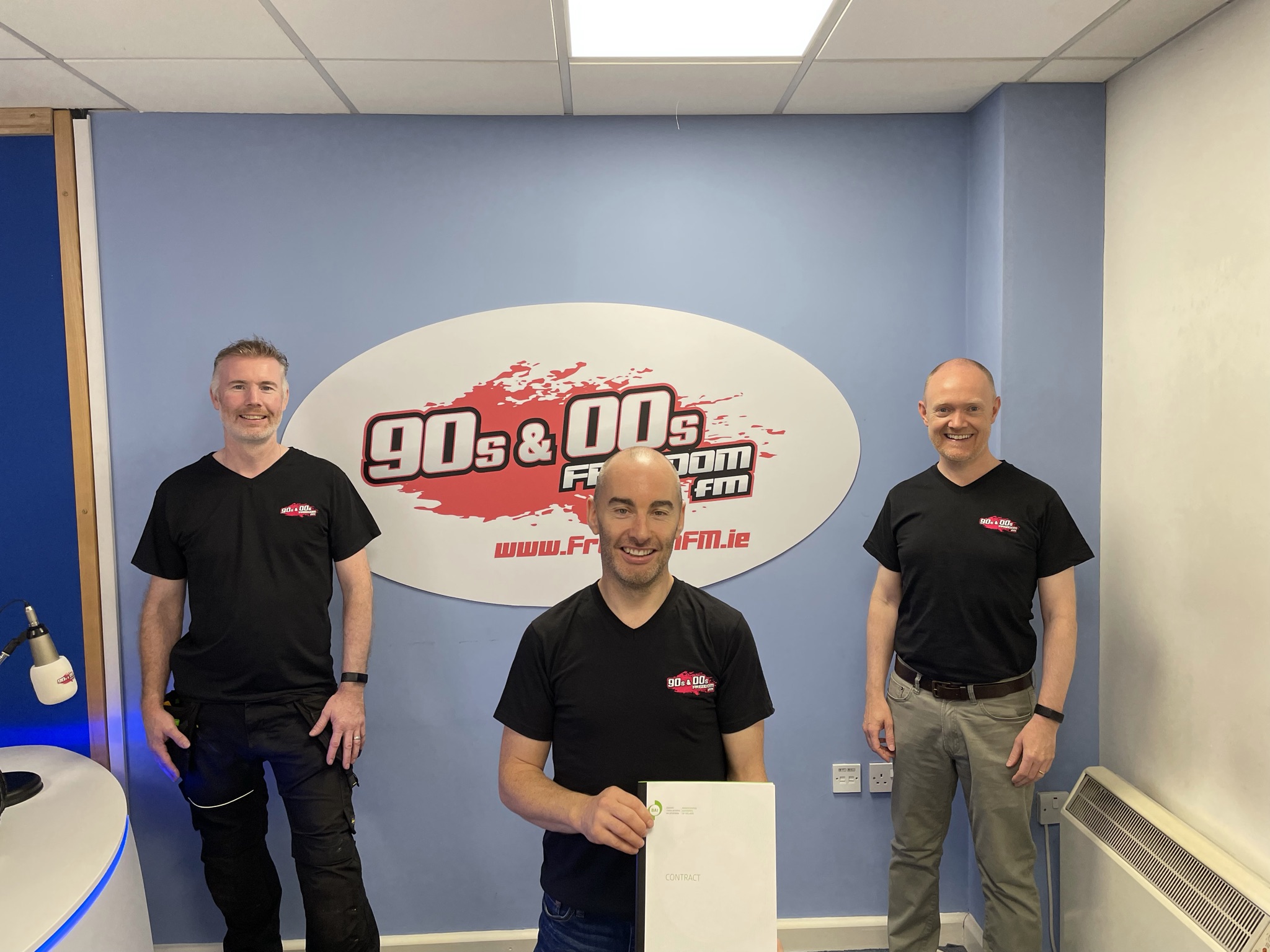 Freedom FM is to make a return to the FM band this week 12 months since its last terrestrial radio broadcast.

And this time is it extending its reach to much of the country for 30 days via eight transmitters across Ireland.

The former Templeogue based pirate station will start on Saturday the 24th September and will continue until Sunday the 23rd of October.

Freedom FM will play a mix of chart, dance, R n’B and rock from their extensive music library of songs which stretches from 1990 to 2009. The station will also air specialist music programmes and features helping listeners to relive the 90s and noughties. 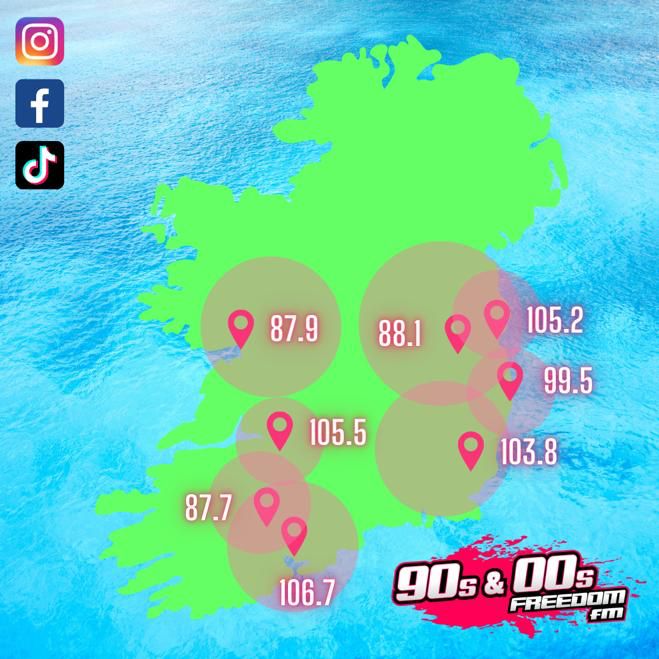 “This year”, said station manager Sean Power, “we decided to extend our reach to Kildare, Wicklow, Wexford and Cork
Counties by adding four new broadcast locations. With eight transmitters on the go, we have one of the largest transmission footprints for any temporary licensed station.

“We are delighted to be bringing our entertaining mix of music from the 90s and noughties to more places across the country. I know our 28 DJs and radio presenters will get a real kick helping those who grew up in the 90s and noughties relive their youth through the music of those two decades.”