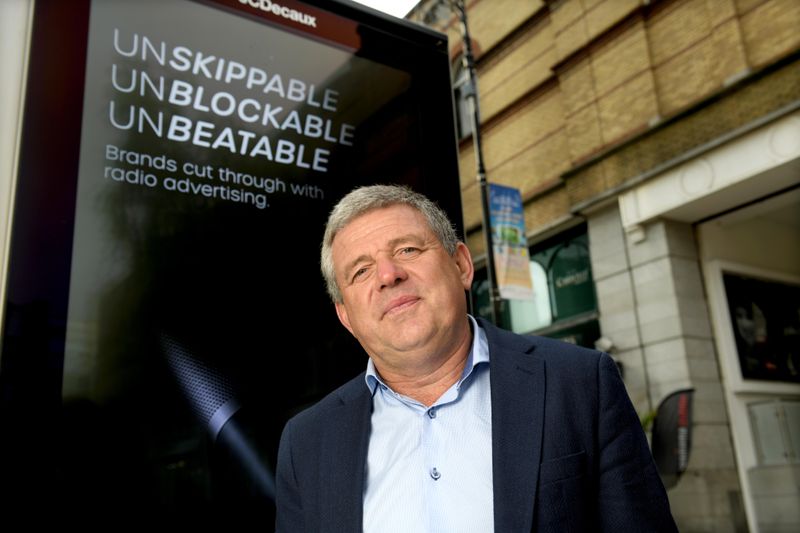 Radiocentre Ireland has launched a new ad campaign poking fun at the tech giants by highlighting the many advantages radio offers.

Adapted from work originally devised by Radiocentre UK, the activity will include some outdoor, social and digital, print and of course, lots of radio.

One treatment called ‘Cookies’, has the narrator introducing an exciting new piece of tech when he is interrupted by an automated voice saying, “accept cookies”. Another ad, ‘Influencer’, hears the narrator describe radio as the “original influencer, with over 3.7 million real followers.

Radio’s popularity is stronger than ever, with over 91% of the population tuning into radio each week with the average adult listening to radio for over 4 hours daily. Radio’s popularity is also reflected in its revenue figures with the sector enjoying revenues of €145 million in 2021, representing over 16% of the total advertising market.

Radiocentre Ireland CEO Ciarán Cunningham said: “Because radio has been around a lot longer than the newer ad tech, people sometimes need to be reminded of what an incredible medium radio is. If radio was invented as a new piece of technology today, we would all be in awe of its reach, engagement, and ad effectiveness.”