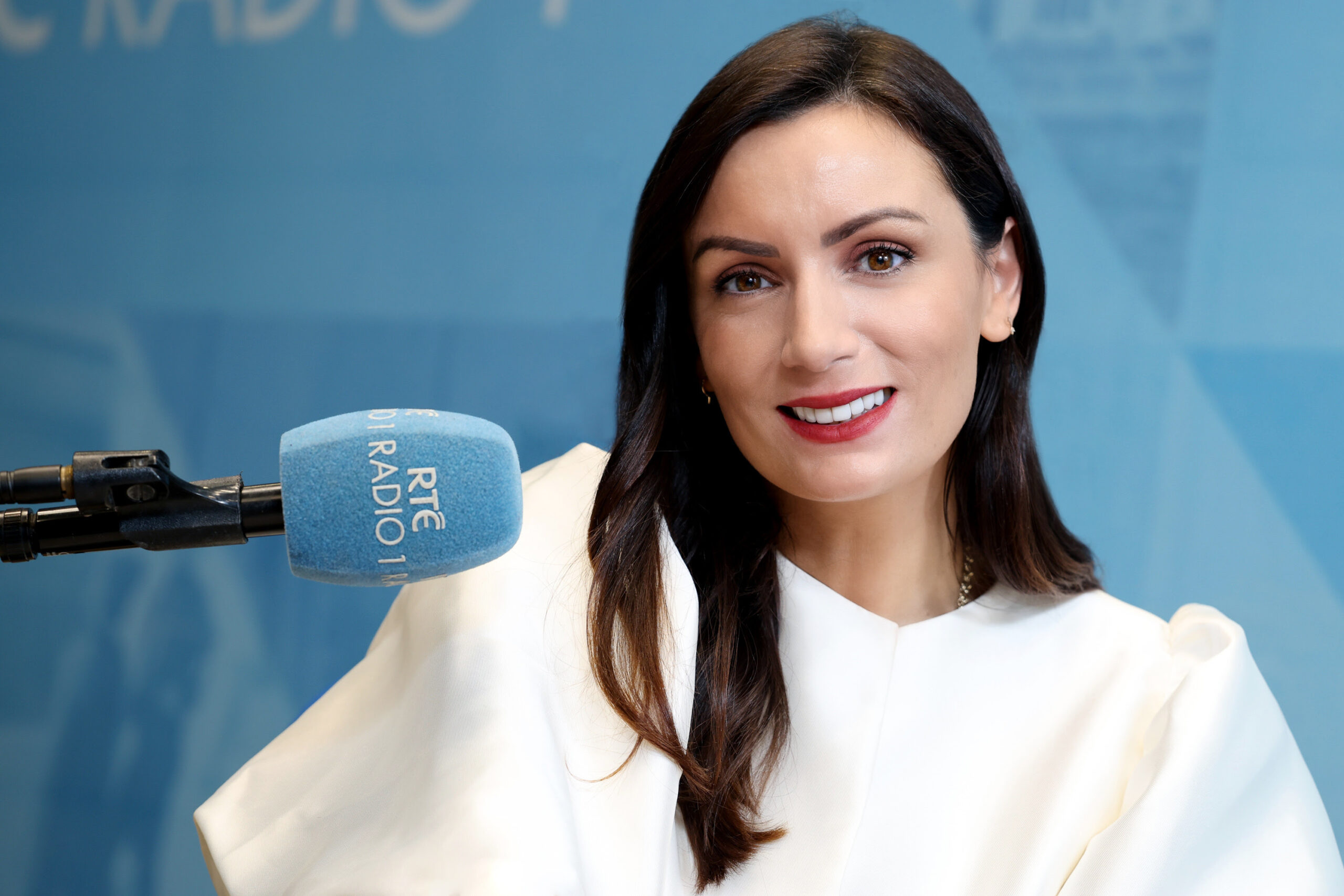 Louise has recently been heard on RTÉ Radio 1 filling in on Late Date, Rising Time, and The Ronan Collins Show itself, weekdays 12pm till 1pm.

Louise was also most recently the presenter of RTÉ’s The Ballycotton Sessions, the second series of which will air in Spring 2023.

Louise spent eight years presenting and producing her own shows on Today FM, including Lost In Music.

Louise is passionate about supporting Irish music and up-and-coming artists. She has broadcast and reported from every live music festival in Ireland, from Electric Picnic to Longitude.

Louise Duffy said: “I am honoured to be given the opportunity to host the biggest music radio show in Ireland, and follow in the footsteps of a great broadcaster like Ronan Collins. I look forward to connecting with music lovers all over the country, discovering new talent, and complementing the line-up of great broadcasters at RTÉ Radio 1.”

Peter Woods, Head of RTÉ Radio 1, said: ”Louise Duffy knows her music. We’re delighted to have her on this station. Louise is the first woman to present the lunchtime music programme on RTÉ Radio 1 – the number one music programme in the country. She will bring to it integrity, both as a presenter and with her musical choices.”

Louise will present her first show on RTÉ Radio 1 on Monday 9th January.