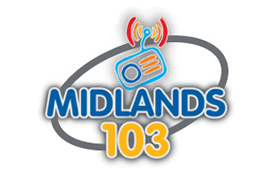 As first reported by RadioToday, 17 expressions of interest have been received by the BAI for the current 12 franchises. Let’s meet the other five.

All expressions of interest were received by the current station owners after invitations were published on January 28th, except for the following areas:

The Contract Awards Committee of the BAI will meet on 1st May next to consider the expressions of interest received and determine the next stage in the licensing process for each franchise area. Stay with RadioToday as we bring you further details as we get them on the big re-licensing of 2013.