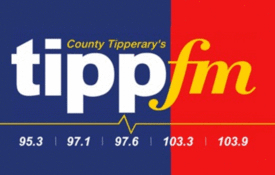 Comments were made about two retired garda sergeants by a contributor on one of its shows in 2008.

The station has also agreed to play damages to Sean Sherlock and Tony Quinn, both formerly stationed in Thurles.

John Trainor SC, for the retired sergeants, told Ms Justice Elizabeth Dunne yesterday the case had been settled on the basis of the apology to be read in court.

On air, the contributor made statements to the effect that the sergeants had perjured themselves in High Court proceedings concerning the contributor and that they had been guilty of misconduct.

Tipp FM said these allegations were wholly wrong, groundless, defamatory and ought not to have been broadcast. The station also acknowledged the statements caused serious personal and professional damage to their reputations as well as causing them considerable distress.

Legal costs were then covered by Tipp FM. The judge struck out the action.