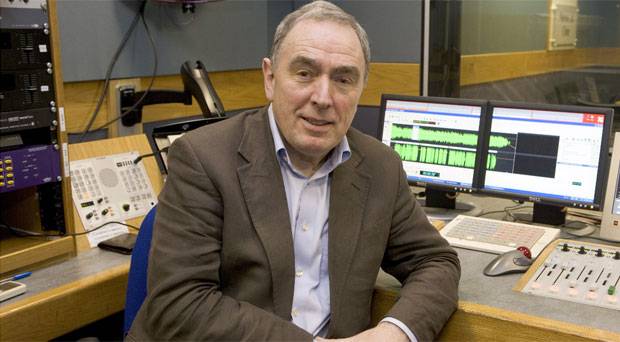 Popular RTÉ broadcaster Colm Murray has passed away at the age of 61 after battling motor neurone disease.

Colm first joined the state broadcaster in 1978 as a continuity announcer and presenter of Hospital Requests on the radio before going on to television. He was also a well-known racing stalwart and presenter.

It is reported that the father-of-two passed away last night.

The Taoiseach has expressed his deepest sympathies to to the family of RTE racing correspondent Colm Murray following his sad passing. “Colm was the voice of Irish racing for many years and he lit up the coverage of many a racing meet with his passion and enthusiasm for the sport. I had the pleasure of being in Colm’s company recently and could see he was a proud Westmeath man who brought out the best in those around him with his affability and gift for storytelling.

“I would like to extend my deepest sympathies to his wife, Anne, and daughters, Patricia and Kate, and sister, Mary. He is also a huge loss to all in RTE and my thoughts are with all who had the pleasure of knowing Colm during his lifetime.”