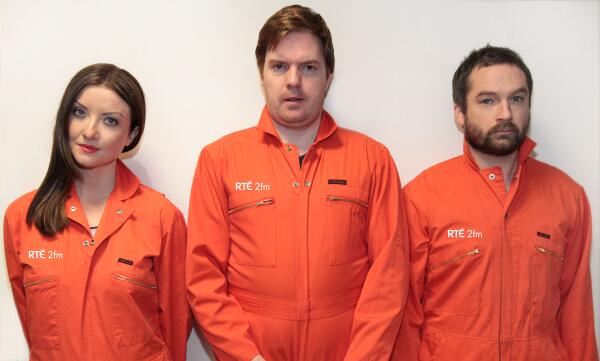 Rumours have been circulating for the last few weeks about who will get the show following the departure of Hector O hEochagain in December.

Bernard O’Shea is also in RTÉ Two’s Republic of Telly and Keith Walsh has most recently been Programme Director of Phanton FM in Dublin.

There are changes around the rest of the schedule too, and we’ll bring you all the details plus feedback and reaction below during the day.