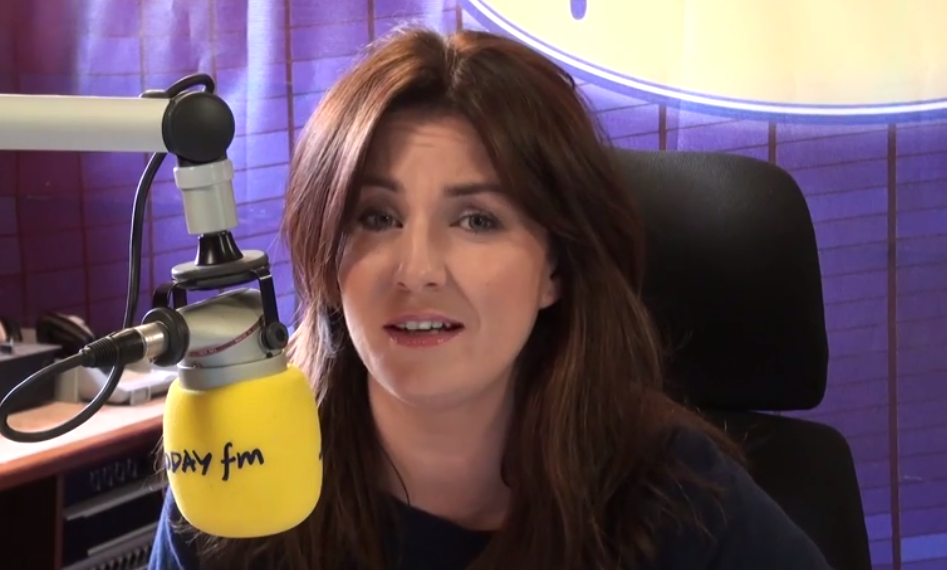 A video has been created by Today FM showing off-air reaction to some of the insulting Tweets received by presenters.

They include not very complimentary comments to Tony Fenton about his own mug, Louise Duffy’s face and also Paula MacSweeney’s voice. But some of the come-back lines are better than the insults.

The Communicorp station sent the video in its latest newsletter, saying: “We decided to have a giggle in the Today FM office and asked a few presenters to read out some not-so-nice stuff that was posted about them on Twitter… and we had the cameras rolling to film their reaction!”

It’d be great to see presenters at other stations do the same… so go on… get your camera rolling!