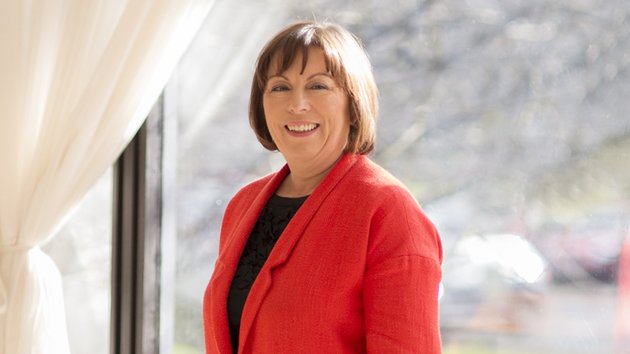 Clare Duignan, former Managing Director of RTÉ Radio is one of four new people appointed to joint the Board of the BAI.

Clare left RTÉ last year saying leaving was one of the hardest decisions she’s ever done. “I have a huge commitment to RTÉ, to its people and what it stands for. But I now want to make the space to pursue the many other opportunities which are available to me and which I have had to let pass up to now,” she said.

The new appointments were selected out of more than 130 applications. The others are Dr Rosemary Day of the Department of Media at Mary Immaculate College in Limerick, Professor Maeve McDonagh of the Faculty of Law at University College Cork and Denis Wolinski, former head of the Independent Television Commission in Northern Ireland.

The Oireachtas Communications Committee has also appointed four new members to sit on the RTÉ Board. They are Padraig O’Ceidigh, Founder of Aer Arann, Margaret E Ward, financial journalist and entrepreneur, Shane Naughton, Chief Financial Officer with the Economist Group and Fionnuala Sheehan, Founder of the social marketing programme drinkaware.ie.