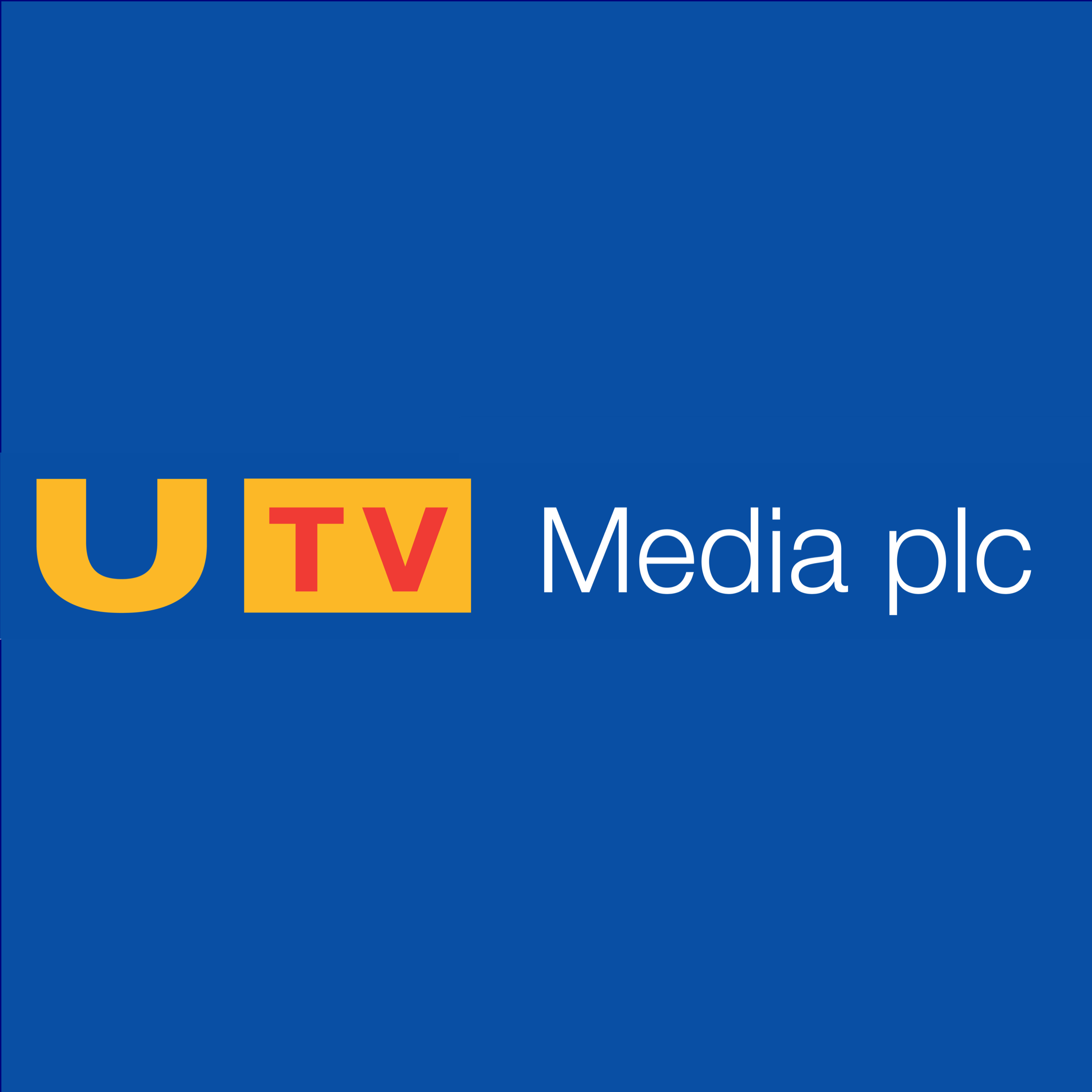 Communicorp’s Newstalk team in Dublin are to provide news to UTV stations across the country.

Previously UTV announced its network of radio stations will help supply the new television station with content, but RadioToday understands the majority of its news staff are moving to the television station including Sarah Kelly, News Editor of UTV Network News.

The deal makes Communicorp the largest provider of news to Independent radio, adding to the existing 25 stations it already serves – completing the network of local stations.

John Keogh, Newstalk’s Director of News “we are delighted to announce the addition of the UTV group of stations to the network. Today’s announcement is a very welcome one which demonstrates the collective strength of independent radio news in Ireland. The total available audience of 1.7 million* is much greater than the 1.2 million listeners reached by all RTE radio stations; proving independent radio news is the most powerful information source in the country.”