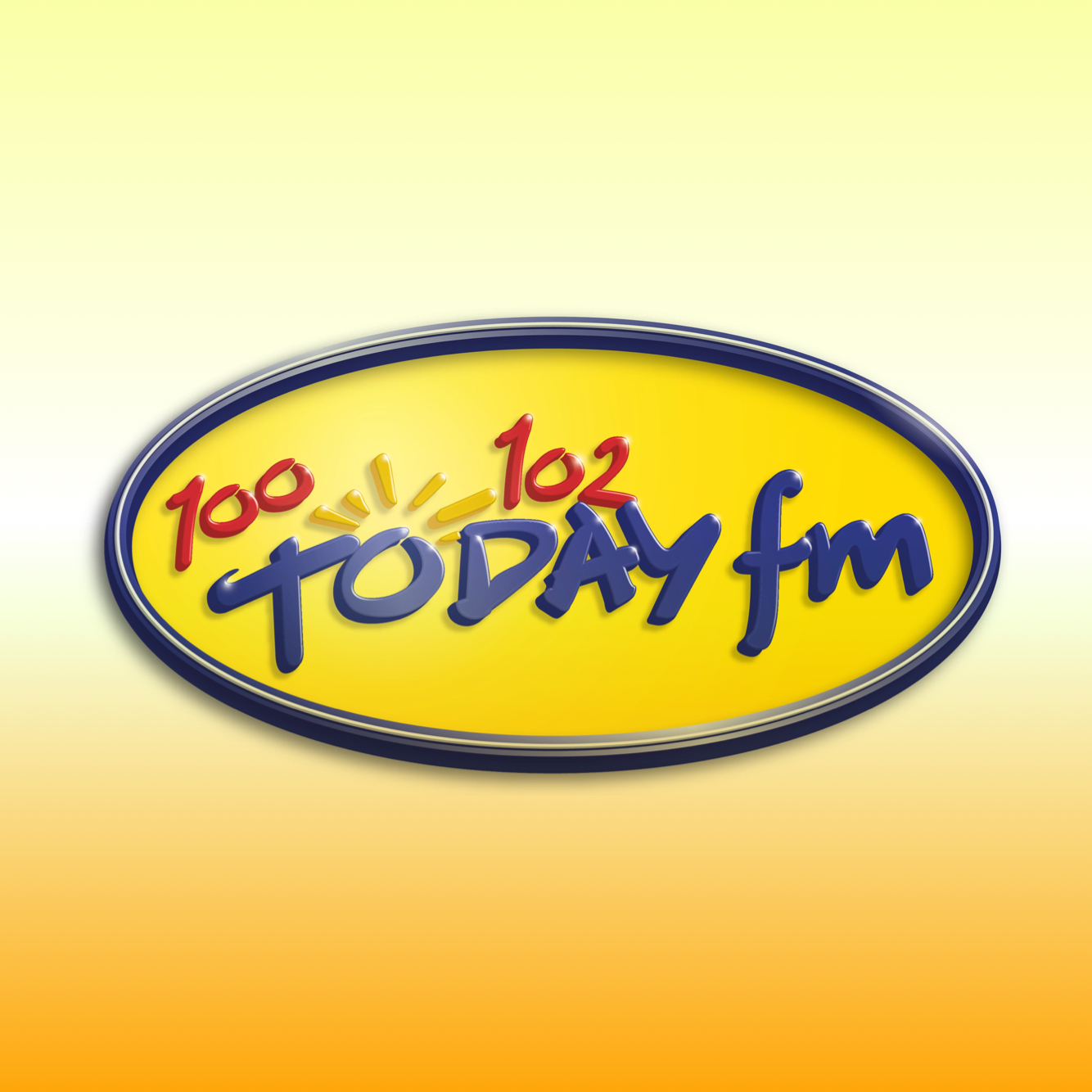 Speaking at the ‘Radio Unplugged’ event on Tuesday last, Peter McPartlin, CEO of Today FM, said that in an era when there is so much media choice and so little time available for media planners to give every media owner the consideration that they deserve, there is a real danger of radio not being part out of the key discussions around budget allocation.

McPartlin said that there is a major onus on radio station managers and sales teams to “keep the medium fresh, provide more regular ‘new news’ for advertisers, demonstrate new ways of using the medium and prove that it works”.

The event was organised by the radio industry’s JNLR Management Group for major agency planners and advertisers and station managers, to highlight some recent trends in radio listening and the measures that are been taken to ensure that the measurement system remains relevant.

McPartlin said that at a headline level, radio industry reach numbers are holding up well at over 80% of adults listening for just over 4 hours per day – and despite the advent of so many new audio alternatives, this hasn’t moved at all in the last 10 years. However, we warned against complacency, particularly with the arrival of so many more audio alternatives which are eroding the base of listening and recruitment amongst younger audiences.

Last week the BBC said that the reach of its main youth channel, BBC Radio 1, has fallen by 3% over the last five years among its 15-29 target, with the amount of listening time down by a quarter in that same time period. Here in Ireland, McPartlin showed that overall radio reach amongst Under 24’s has fallen by 7% in the last 5 years, to 76% each day. But the time they spend with radio has dropped by 9% to just under 3 hours per day.

He stressed the importance of keeping the JNLR audience measurement service as robust and relevant as possible. But he said that “because of the way in which radio is consumed, the perfect measurement of radio does not yet exist, and the JNLR is unlikely to be able to accommodate all of the requirements of industry stakeholders.”

Stations need to supplement JNLR with a range of other data measures such as Google Analytics and Listener Interaction metrics from text and social media, to music surveys and Listener Bonding scores, to provide a more complete picture of what is working and what engages audiences, he said.