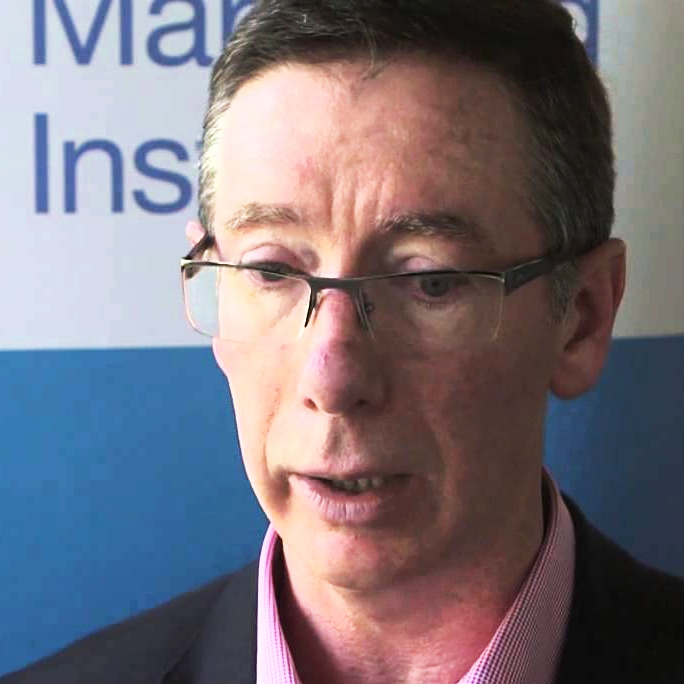 A people-metering technology system – currently used to calculate television ratings – is to be piloted by the Irish radio industry next year, to see if it could provide an alternative to the survey currently used for the JNLR ratings.

Radio executives on the JNLR committee members have consulted with MediaCell, a division of multinational research firm IPSOS, and with Norwegian public service broadcaster NRK – both of whom use people-metering technology to calculate audience sizes.

However, the system is more complex when used to measure radio audiences, when compared with measurement of television audiences, as a large proportion of radio consumption takes place outside the home.

The Ipsos MBRI-compiled JNLR survey questions 16,600 people over the course of a rolling 12-month period, and is based on research method known as “day-after aided recall”, in which respondents are asked a series of questions about their listening habits in the recent past.

The survey, published quarterly, can take some time to reveal trends in listenership – something which it’s hoped a people-metering system would improve on.

According to the Irish Times, Today FM chief executive Peter McPartlin told an industry event last week that people metering is“an expensive technology” that has its own flaws, but that he expects it to be introduced to Irish radio “some day”.