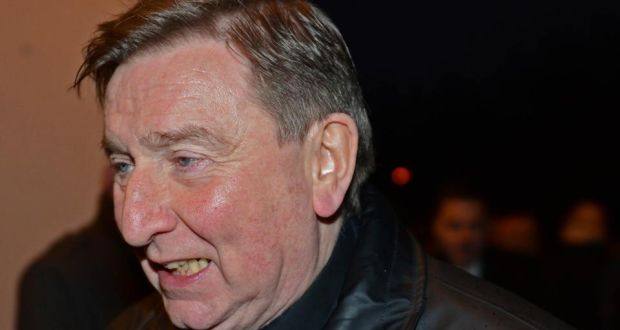 Calls continue for RTÉ to save Long Wave service

Calls have continued for RTÉ to delay or cancel the shutting down of its Long Wave transmitter in Trim, Co. Meath which was planned for January 2015.

The shutdown, which was originally planned for October 27th this year was put back to January 19th following protests that the move showed ignorance to elderly Irish emigrants in the UK.

However, the head of RTÉ Radio 1, Jim Jennings maintained in October that the proposed change is crucial, given the grave financial situation facing the broadcaster, as it costs them €250,000 per annum to maintain.

According to the Irish Post – the biggest selling national newspaper to the Irish in Britain – RTÉ have underestimated the need for the service in Britain, and while the broadcaster said that to measure longwave listening numbers in Britain would prove “a prohibitive service cost”, they said that 98 per cent of its Radio 1 listeners would be unaffected by the move.

Now RTÉ is coming under further renewed pressure to push the closure of the service back even further – or cancel it – with one broadcaster, Fr. Brian D’arcy calling for an announcement from RTÉ before Christmas, saying:  “What a present this would be for a lonely man sitting in a flat in London.”

Meanwhile, Minister for the Diaspora Jimmy Deenihan has written to RTÉ’s Director General to make him aware of the depth of concerns among the Irish community in Britain regarding the longwave service.

Noreen Bowden, of Globalirish.ie, told The Herald that petitions across the UK were gathering momentum, with 1,000 signatures collected in Manchester alone, adding: “There is simply no justification for not coming up with the money to fund this service – we owe this generation far more than that.”

The Long Wave transmitter at Mornington House in Trim was originally built for and used by the part-RTÉ-owned pop music station  Atlantic 252 between 1989 and 2001.

A campaign to save the RTÉ long wave transmission has set up a web site at savertelongwaveradio.com.