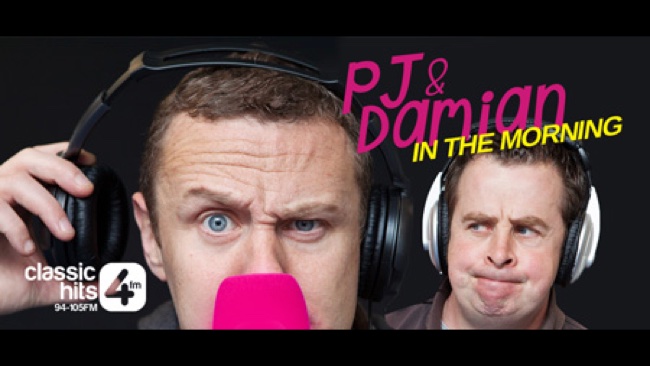 Classic Hits 4FM has announced plans to staff that it intends to expand its transmission network within its existing franchise area.

The station is also planning a significant investment in PR & Marketing for the service and additional funding to deal with debt from the station’s launch period plus additional working capital facilities.

The money is coming from its main shareholder Bay Broadcasting Ltd which has approved an immediate investment in the service of €1.5m, which will also cover its Revenue debt for which it recently received a High Court order.

“This is an exciting time for Classic Hits 4FM” says Andy Matthews, Programme Director, Classic Hits 4FM. “We recently recorded a significant increase in listenership in the most recent JNLR and also have just launched a brand new breakfast show (with PJ Gallagher & Damian Farrelly) late last year. The station has also entered into some new commercial partnerships for 2015 with major national brands”.

Speaking at the announcement, Kevin Branigan, Chairman of Classic Hits 4FM said that the additional investment by Bay Broadcasting “demonstrates our ongoing commitment to the service. The last year has seen our faith and vision for the 4FM project being justified after a number of turbulent years in a very difficult economic environment”.

Sean Ashmore, CEO, added “Tthis investment in Classic Hits 4FM by our main shareholder allows us to continue to grow the service in the coming years. 2014 saw us overtake a number of long established stations in overall listenership figures and we still have a lot of room for further growth in both listenership and advertising revenue.”