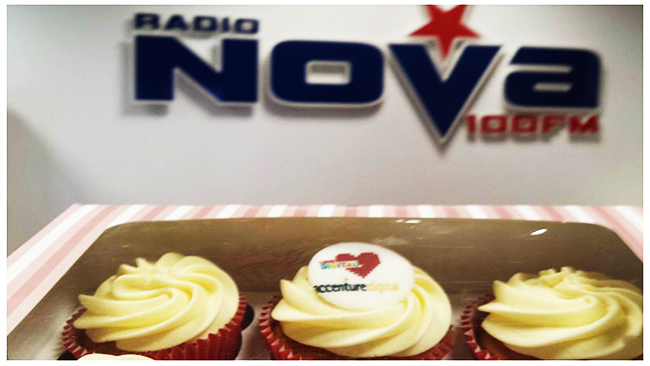 Radio Nova 100 have been nominated in the 2015 Digital Media Awards, which are being given out next month in a gala ceremony.

The classic rock station have made the list of nominations in the Best App (Mobile and Tablet) category for their recently re-launched app which, while providing live streams of Radio Nova and their various digital music stations, focuses on giving the user the very latest rock music news and reviews.

The Digital Media Awards say the category is about celebrating apps that use new technology in an innovative way as an ongoing campaign or stand-alone addition to a brand that effectively and creatively reached target customers to build or maintain their brand and market share while maintaining marketing objectives, while appealing to the creator’s target audience, ensuring the utmost accessibility and efficiency for its users. 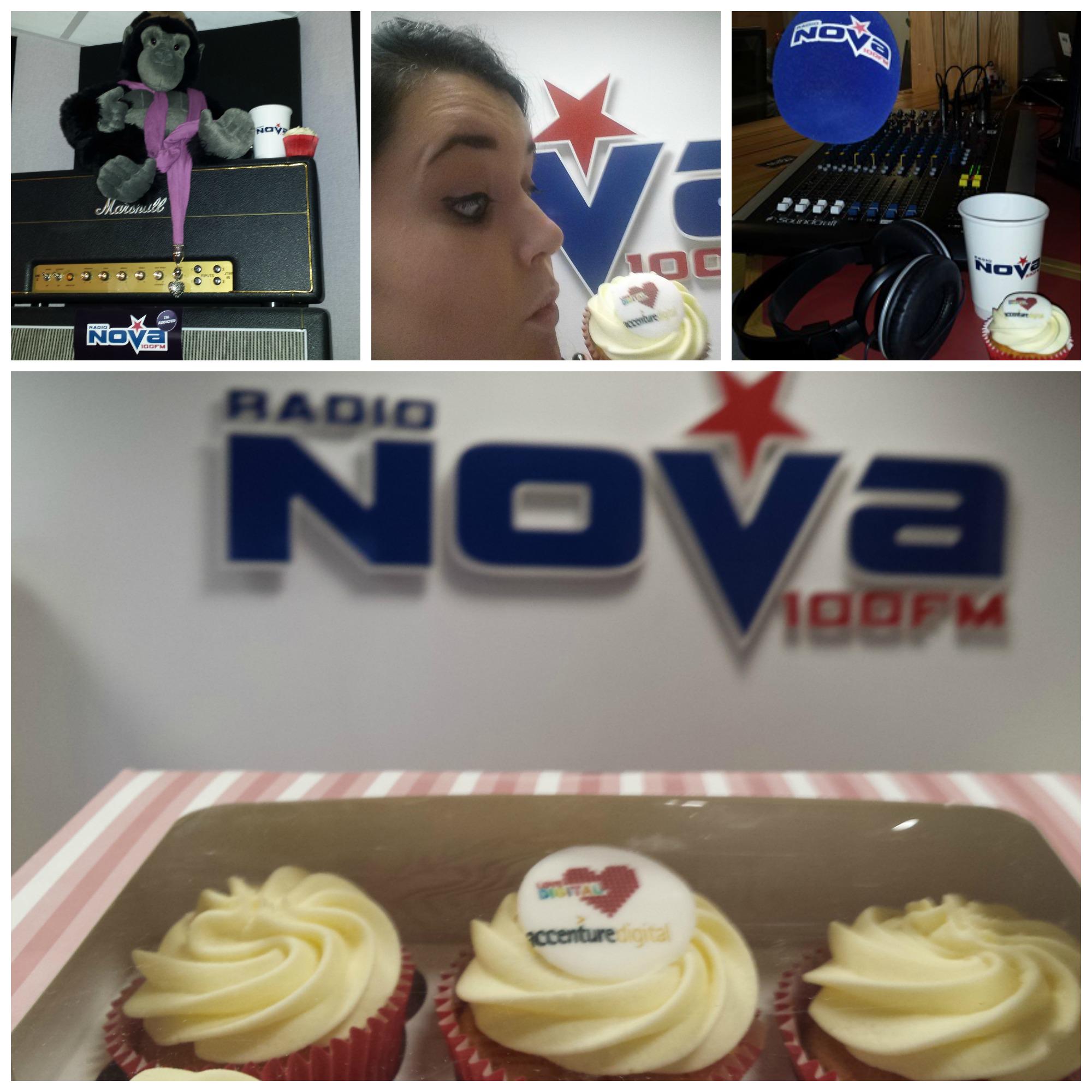 The Digital Media Awards, which are being judged by a panel of industry experts who represent a broad spectrum of industry professions, will be given out on February 20th at the Doubletree by Hilton Hotel in Dublin.