Belfast’s Blast FM to stay on air after legal battle 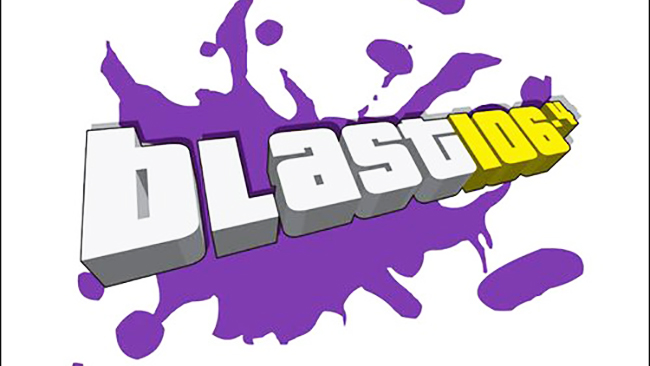 Belfast-based student radio station Blast 106.4 FM has won a legal battle over its right to continue broadcasting, following the dismissal of an appeal by the UK regulator Ofcom.

The UK communications watchdog went to the Court of Appeal after a judge ordered it to extend Blast 106’s licence last summer, claiming that the case should have been sent back for them to make a fresh decision following that ruling, but senior judges in Belfast held that the body could not have carried out a fair re-hearing before the station’s broadcasting permit expired.

Lord Justice Girvan dismissed the appeal, saying: “To refuse to make an order requiring an extension would be to visit on the licence holder a disproportionately unfair result compared to the alleged unfairness to Ofcom in having to grant a licence which, if abused, could be revoked.”

Staffed and run by volunteers, Blast FM was launched in 2009 to serve students and young people in the Greater Belfast area and has a remit to educate, inform, entertain and represent its audience. The station launched legal proceedings after Ofcom fount it to be in breach of its community radio licence, due to failure to meet key commitments on speech and music content.

After monitoring the station’s programmes over three days in January 2013 and again in February 2014, Ofcom stated that it was not delivering the required service, with failures identified in key commitments to provide local student news and politics, promote debate and discussion, produce documentaries and include a varied music output.

This led to the Broadcasting Licensing Committee (BLC) deciding in June last year not to renew the station’s licence, which was therefore set to expire at midnight on July 7th 2014. However, the station’s legal team launched an emergency judicial review challenge, claiming procedural unfairness over a failure to properly consider requests for an oral hearing before Ofcom reached a final decision, and that the regulator had not monitored its output over enough time to gain a balanced picture on speech and music content.
In a High Court ruling delivered just hours before the station’s licence was due to expire, Mr Justice Treacy quashed the regulator’s decisions, holding the process to be unfair and disproportionate, and ordered an extension of Blast’s licence. Ofcom challenged his verdict that it was compelled to renew the broadcasting permit, contending that the case should instead have been sent back to it for a fresh decision – even if that was after July 7th.

However, Lord Justice Girvan, sitting with Lord Justices Coghlin and Gillen, pointed out that Blast FM could have faced criminal prosecution if it continued broadcasting past the midnight deadline without a licence extension, saying: “We are satisfied that the suggested hearing on July 7th could not have provided a fair opportunity for Blast to present its case. We conclude without hesitation that Ofcom had disabled itself from conducting a fair re-hearing of the matter before the expiry of the deadline.”

Lord Justice Girvan also noted how the licence is currently operating satisfactorily, the renewal producing no breach of public interest or injustice, adding: “If the judge had not made the order which he made, Blast would have been unable to broadcast after July 7th in a situation in which, even on Ofcom’s current case, it may well have been entitled to a valid renewal.”

An order for costs was also made in favour of the station.