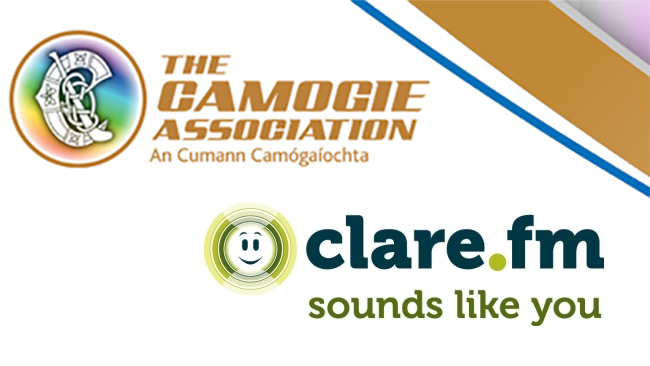 Clare FM has been recognised as Ireland’s “Best Local Radio Station” with an award from the National Camogie Association.

It’s the 4th time the station has received the honour from the association in recognition of their coverage of the sport – the ladies equivalent of hurling.

Clare Camogie Chairman Joe Robbins has paid tribute to the station’s coverage of the game during the year which saw the Banner county contest their first ever Division One League Final and reach the quarter final of the All Ireland championship.

County Clare performed well at the awards overall, with The Clare People newspaper scooping the award for “Best Local Paper”, while the Clare Camogie Board were chosen for the “Best Use of Social Media”.