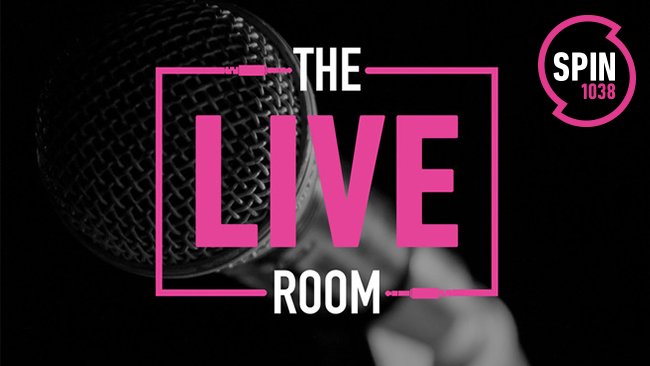 Spin 1038 have revealed the “Big Secret” which they have been teasing recently – a brand new custom-built studio for live performances.

Similarly to BBC Radio 1’s “Live Lounge”, the brand new SPIN 1038 Live Room is to play host to exclusive live performances from some of the worlds biggest acts and breakthrough artists.

The station had teased the launch of the new studio, calling it “Spin’s Big Secret” with promotional videos like this one:

The Live Room was launched on Friday March 27th in the station’s Malt House HQ in Dublin’s Grand Canal Dock with Dublin’s own Kodaline on hand to provide the first performance.