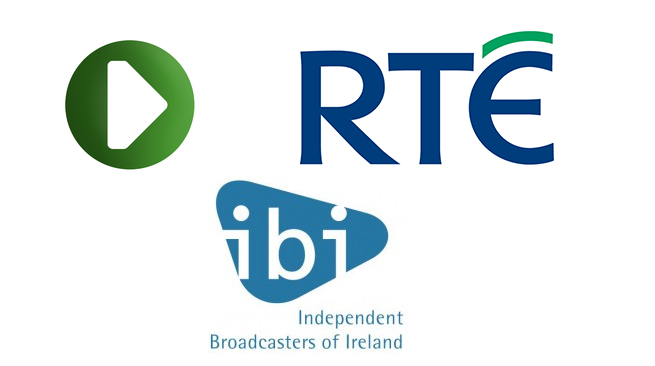 RTÉ and the Independent Broadcasters of Ireland have come together to launch the Irish Radioplayer mobile app for iOS and Android devices.

The long-planned cross-industry player, featuring all stations in the Republic, is to be officially launched next week at the IBI group annual conference, but can already be found for download on the Apple App Store (for iPhone/iPod and iPad) and on Google Play.

Originally flagged to be launched last December, but delayed when it became apparent that RTÉ would require Government permission, the app is the product of a five-year collaboration between the IBI and state broadcaster RTÉ.

It is designed to help the Irish industry take advantage of a shift to smartphone and tablet media consumption and “ensure that radio remains relevant in all of our lives”, and it is also expected to combat the fact that many users delete radio stations’ individual stand-alone apps to make space for other apps.

Modeled on the UK app of the same name and using software licensed from Radioplayer Worldwide, the Irish Radioplayer app has a sleep timer, a car mode for simplified browsing behind the wheel, an integrated catch-up service, and it tries to give you the best recommendations for stations that match your taste in music, based on the music already on your mobile device.