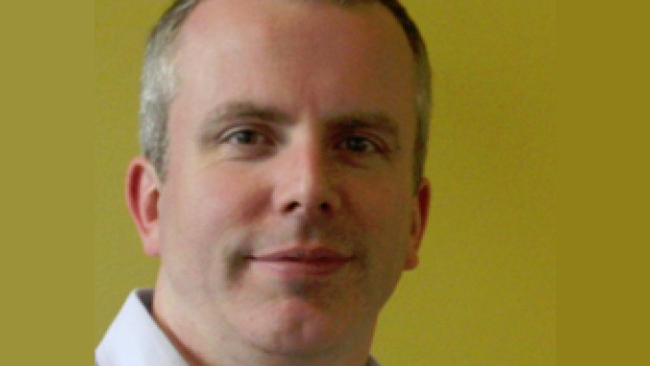 Managing Director Steve Parkinson says of the move: “The continual improvement work that we have been undertaking on Absolute Radio and Magic is progressing well, and this move to create one Content Director to oversee both stations, allows us to gain an even tighter focus on growing this key adult audience and to strengthen our commercial offering.

“Liam leaves having done a great job over the past year to transition Magic to a national arena, refreshing the music and imaging, and schedule wise has brought Richard Allinson over from Radio 2, and has introduced Magic for the first time to independent production companies working with new talent such as John Barrowman and Claire Sweeney.”

Steve Parkinson continues: “Tony’s wide experience across a range of formats from Key 103 and BBC Radio 5 Live through to Virgin and Absolute Radio, stands him in good stead to take on this new challenge and to drive both brands forward to the next stage of their strategic development.”

Liam joined Bauer last year from Communicorp where he was Group Programme Director since 2007 with a brief that covered 42 stations in nine different countries. He also led the programming team at Today FM in 2013.

During his time at Communicorp, Liam launched Spin 1038 in 2002. He has also launched the Spin format in South West Ireland as well as in the Czech Republic, Estonia, Latvia and Jordan.