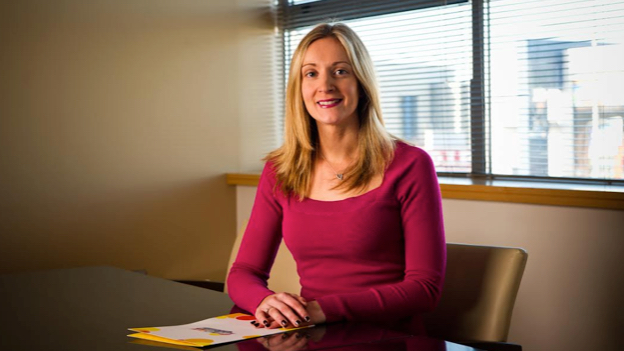 Lena Murphy has been appointed as Financial Director to Beat 102-103 & WLR FM.

Lena, a first class honours business graduate of Waterford Institute of Technology, previously worked as an Audit Manager with PriceWaterhouseCoopers before making the move to the radio industry.

The Carlow native joined the Broadcast Centre in Waterford City in 2009 as Financial Controller at the two stations.

Chairman of both WLR FM and Beat 102-103 Tom Crosbie: “The radio sector like other media has had a very challenging five years and Lena has managed the financial functions of both stations excellently. I know that the boards of both stations will benefit for many years to come by Lena`s appointment”.