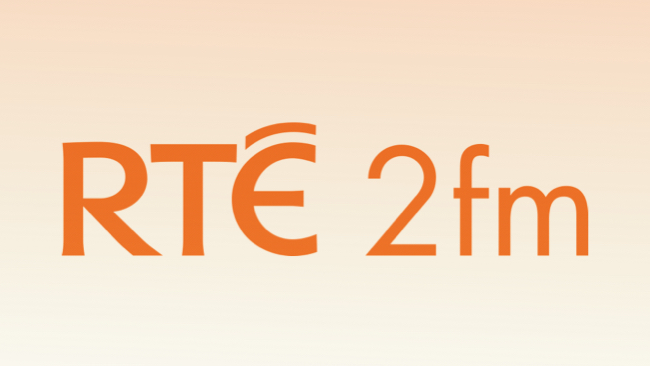 RTÉ is bringing bilingual news bulletins to their national youth music-driven service 2FM as part of a plan to promote the Irish language.

The new action plan, billed as an “ambitious plan” to “re-cast the role of the Irish language across all RTÉ services”, was published in response to a wide-ranging 2013 report compiled by a special working group.

Alongside the introduction of news bulletins in both English and Irish on RTÉ 2fm, the national broadcaster has confirmed that television viewers will, for the first time, be able to choose to hear the commentary in this year’s GAA All-Ireland Finals in Irish as well as English.

RTÉ will also be introducing a new youth-orientated Irish-language radio service as well as incentives for advertisers on both television and radio to use the Irish language, and support for the language in the next version of the RTÉ Player.

RTÉ director-general Noel Curran said the state broadcaster had taken on board the recommendation that it needed a group head of Irish language:

“In appointing Rónán Mac Con Iomaire, we signalled our intent that the Irish language not simply be viewed in terms of an obligation, but that it be seen as an opportunity, to better define what it is that makes RTÉ unique, to better reflect life in Ireland, to understand our linguistic heritage, our culture, and our individual character as a people and a society in an increasingly homogenised world”.

Voluntary Irish language organisation Conradh na Gaeilge welcomed the announcement but have called for a further commitment to have an increased number of Irish-language programmes on each of RTÉ’s television and radio stations, to “adequately serve the public”.