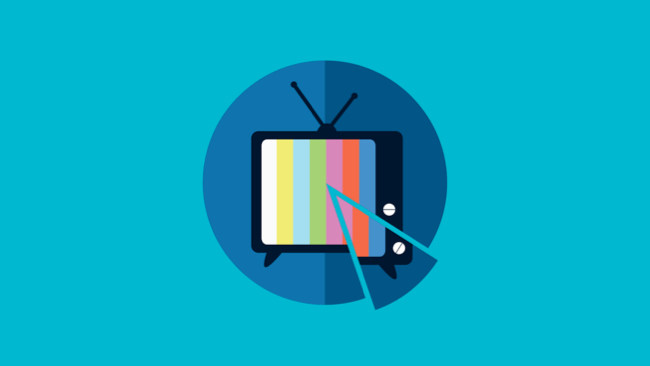 IBI wants money for radio from the TV licence

The Independent Broadcasters of Ireland has today called for part of the TV licence money to go to commercial radio stations.

IBI wants an urgent reform of the TV licence fee to help tackle evasion and enhance collection rates through the introduction of a broadcast charge and commercial premises tariffs, a dedicated portion of which they say should be allocated to fund public service broadcasting on independent radio.

The report commissioned by IBI and undertaken by Kevin Rafter shows that 68% of all radio listened to in July 2015 was independent radio yet no licence fee funds were allocated specifically for public service content on independent radio.

* There is no separate licence tv fee structure for commercial premises such as hotels.

* Licence fee evasion remains particularly high in Ireland – estimated to be in excess of 15% – with €30m being lost annually through evasion. The UK has an evasion rate of 5.5%.

* The introduction of a broadcast charge to replace the licence fee model and a commercial licence fee would increase overall revenues and reduce evasion.

Speaking at an information day for members of the Oireachtas today, Mr John Purcell, Chairman of IBI, said the report once again rubbished the notion that public service broadcasting was the sole preserve of RTÉ and highlighted the need to establish a dedicated fund for public service content on independent radio stations throughout the country:

“It is clear that most people who listen to radio in Ireland are tuning into independent radio stations which currently receive no funding whatsoever from the licence fee. It is vital that the diversity of news and current affairs programming on independent radio is protected and enhanced. This can be achieved by proportionately allocating the licence fee income to both RTÉ and independent broadcasters”.

“The report highlights that public service broadcasting on independent radio is widely recognised and there is a complete imbalance in only funding public service content on state-owned broadcasters”.

“The introduction of a broadcasting charge along with appropriate rates for commercial premises would actually increase revenues raised, reduce evasion and the costs of enforcement thereby allowing a dedicated public service broadcasting fund to be allocated to independent radio”.

“There is no reason why we should have to wait for the next Government to take action on establishing a dedicated fund. Such a fund could be set up now with minor changes to the Broadcasting Act with costs being covered through immediate action on evasion”, add Mr Purcell.