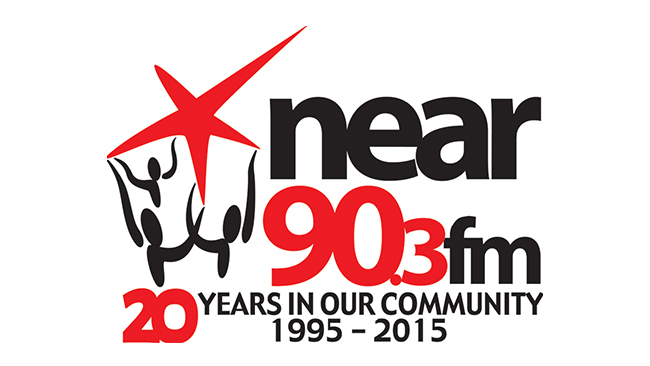 Near FM to host Radio & TV as Learning Resource conference

North Dublin community radio station NEAR 90.3fm are to host a conference on educational programming on radio and television in Dublin on Saturday November 7th.

The focus of the conference will be on an exchange of views and experiences between media and education practitioners to explore how community media can produce social benefit type content, of a broadly educational nature.

This event is primarily aimed at primary, secondary, third level and adult & community educators, as well as radio and tv educational producers, and community media activitists.

Part of Near Media Co-op, broadcaster of community radio and television in Dublin, Near FM is hosting the event to mark its 20th anniversary.

It takes place at Teachers Club (Club Na Múinteoirí), 36 Parnell Square, Dublin 1 from 9.30am to 3.30pm on November 7th and will be opened by Dr Pauric Travers, Chairperson of the Broadcasting Authority Ireland, (BAI).

Speakers at the conference will include: Gail Henry, RTÉ Lyric FM Educational Outreach Project; Peter Tiernan, Media and Communication lecturer at DCU; Peter Hussey, Associate lecturer at NUIM and Director of Crooked House; Debbie Hutchinson, Near FM volunteer and producer of S&V funded series ‘Novels, Plays and School Days’; and Mary-Elaine Tynan, Trinity educationalist and producer of ‘Playing with Pride Series’ for RTE Doc on One.

More information, including the full agenda, can be found on the Near FM web site.