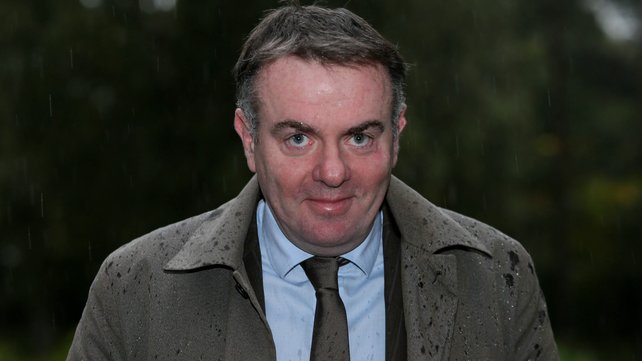 The Director-General of RTÉ, Noel Curran, has announced his decision to stand-down from the role in May 2016.

Noel has been DG since 2011, and has seen a number of programming and structural changes to the broadcaster since he started.

“After five years as Director-General and twelve years on the RTÉ Executive Board, I feel the time is right to move on and take on new professional challenges. Through the considerable efforts of staff, management and independent producers the organisation is on a more stable footing. Most importantly, through all their combined talents, RTÉ continues to produce strong programming, continues to innovate, and has made the transition to a modern digital media organisation.

“It has been my privilege to lead RTÉ through a time of considerable challenge, change, upheaval and innovation – both internally and in the wider market. While many more challenges remain, I think the organisation is well placed to meet them. There is still a lot of work to be done before my departure in May.

“In particular, I am very much looking forward to preparing for and leading RTÉ’s coverage of both the upcoming General Election and the 2016 Commemorations – two hugely important national events. Finally I want to thank everyone I’ve worked with during my time as Director-General, both inside and outside RTÉ.”

Moya Doherty, Chair of the RTÉ Board, says: “Working with Noel I came to understand the true meaning of his role. He has been an accomplished Director-General, skilled in developing strategy, while leading the staff from the front and confronting difficult periods with courage, commitment, and a concern for those he represented. He has an acute sense of RTÉ’s place in Irish society and the importance of ensuring that RTÉ remains both trusted by and relevant to the public. The Board collectively, and I as Chair, owe him a great debt, and his experience and insight will be truly missed. I know, however, that these skills will stand him well in the next phase of his career and we wish him well for his future ventures.”

The role of Director-General, RTÉ, will be filled by public competition in a process overseen by the RTÉ Board.