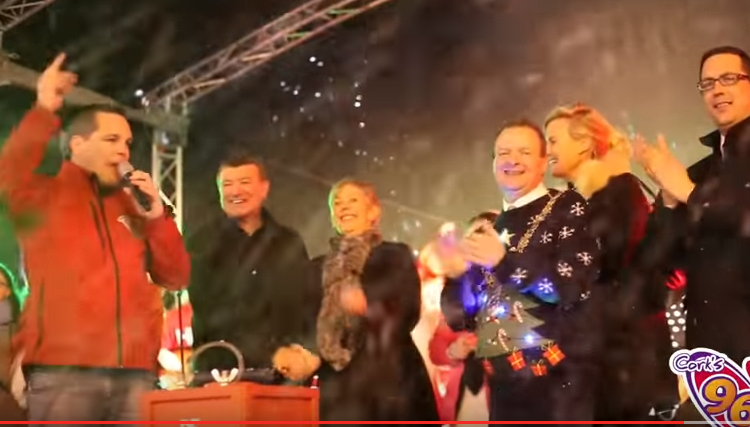 Cork’s 96FM got the festive season underway in Cork City by turning on the Christmas Lights again this year.

The UTV station, which is also the official radio partner for the annual GLOW Christmas festival in Cork, teamed up with the City Council for the event held on Patrick Street last night (Thursday 19th November).

The City Council stated that over 8,000 people turned out for the event which was promoted exclusively on radio on Cork’s 96FM. 3,500 attended last year’s event.

See more of the event in the video below: