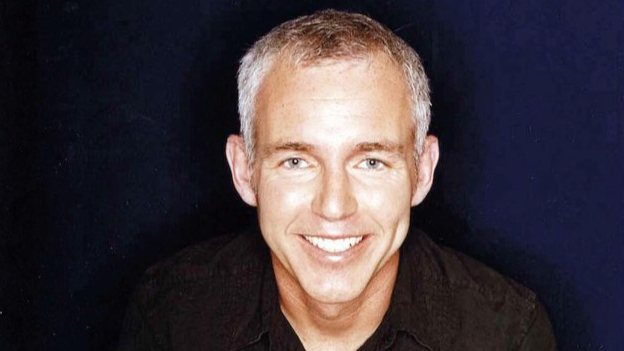 The Broadcasting Authority of Ireland has rejected three complaints made against The Ray D’Arcy Show on Radio 1.

One person made two complaints over different days, about a discussion on the Marriage Referendum.

The first incident, on 7th May, concerned a photo of a family which had been used on a poster of an organisation which advocated a ‘No’ vote in the Referendum. The family featured in the photo objected to the use the photo as they were personally in favour of a ‘Yes’ vote in the Referendum. The
complainant claims that there was a lopsided, unbalanced and partial discussion about this poster which focused mainly on the views of those in favour of a ‘Yes’ vote.

Then on 25th May, the complainant believes that the presenter’s introduction to this programme regarding the results of the Marriage Referendum was a gross contravention of the Codes.

The complainant states that in his introduction, the presenter referred to the result as truly historic and as being one of the most important in the history of the state. The complaint states that the presenter also commented that Ray had cried tears of pride, that he was proud to be Irish because of this and that it was a great thing because it sent out a message that the Irish are tolerant and inclusive.

The complainant claims that, ironically, by celebrating inclusion the presenter was excluding approximately 40% of the electorate.

In response, RTÉ says the presenter and programme researcher took listeners through the story in a fair, objective and impartial manner, following the sequence of events, statements and reactions from the various parties involved.

The broadcaster also points out that Ray informed the audience that the following hour would contain a “celebration” of the result, which gave listeners the opportunity to choose whether or not to listen to the occasion being marked in that way.

The events took place after the voting had closed.

The BAI, having considered the broadcasts and the submissions from the complaint parties and having had regard to the Broadcasting Act 2009, Sections 48(1)(a)(fairness, objectivity and impartiality in current affairs) and the BAI Code of Fairness, Objectivity and Impartiality in News and Current Affairs (Section 4: Rules 4.1, 4.3, 4.22), the Committee has decided to reject the complaints.

RTÉ also received a third complaint about the Ray D’arcy show after a discussion on medically difficult pregnancies. The complainant states that, in her opinion, the presenter supported the views of his interviewee, Cllr. O’Connell. She said the presenter focused on all the negative details with a view to influencing listener opinion, and that there was nobody on the programme to offer a counter argument.

The broadcaster replied by saying Ray read out other views including a text from a listener with a conflicting opinion, and the producer attempted to get another guest on the show but was the person refused to speak on the radio.

The BAI considered the broadcast and the submissions from the complaint parties but decided to reject the complaint.