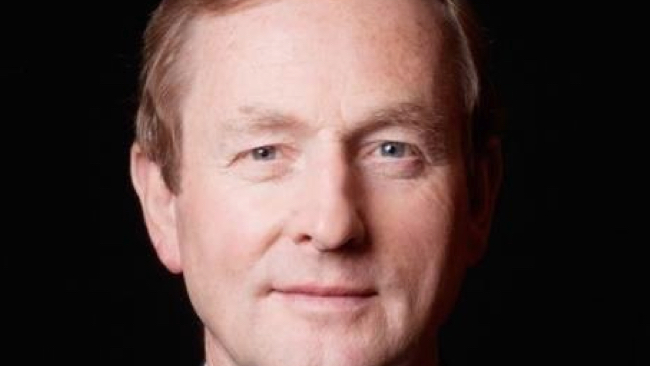 The Independent Broadcasters of Ireland has welcomed a commitment by An Taoiseach Enda Kenny to abolish the levy on broadcasters if the Fine Gael party is re-elected to Government.

John Purcell, Chairman of the IBI said: “We welcome this announcement from An Taoiseach, Enda Kenny. The broadcasting levy was introduced at a time when Ireland was deep in recession and it has resulted in jobs losses, in a decrease in the level of local broadcasting and local reporting and a lack of investment in programming on national, regional and local independent radio stations throughout Ireland. Removing the burden of the levy will ensure that the diversity and plurality of voices on the independent radio airwaves in Ireland will be maintained, allowing for increased employment and a greater involvement in the lives of the local communities that we broadcast to.

“The IBI has been calling for the broadcasting levy to be removed for a long time and I’m now asking politicians of all parties and none to declare their hand in advance of the General Election and state their commitment to ensuring that Ireland will continue to have a healthy and viable independent radio sector.

“This is a good start to broadcasting reform which is necessary and overdue and the IBI will continue to work to ensure that the required legislation is introduced by the next Government”.