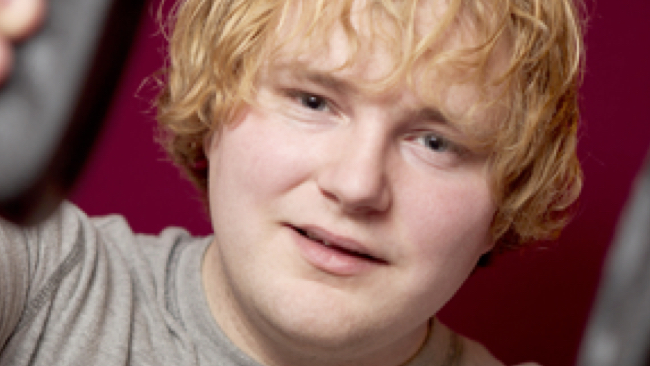 Denzil Lacey lined up for The Imaging Days

SPIN South West’s Denzil Lacey has been added to the speaker line-up at the annual Imaging Days conference.

Denzil said: “I’ve been in radio studios for as long as I can remember – my parents used to have to bring me to their radio show back in the early 90s when I was probably only a few weeks old – so I think that I was destined to eventually work in radio.

“Pretty much my entire teens was taken over by helping out in radio stations in Dublin and trying to figure out what it was I wanted to do in the industry.”

He continues: “I absolutely love it. I feel like I’ve always been working here and the buzz I get from creating CHR audio is something I cannot even describe. We really try to push out the boundaries and be creative and different and I wouldn’t want to be doing anything else.”