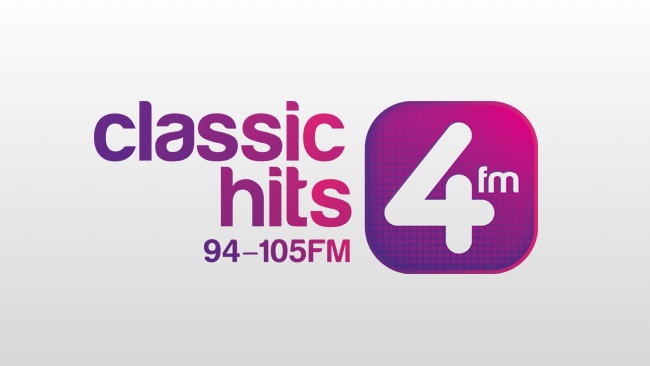 Classic Hits 4fm is putting Jim McCabe back on breakfast to double head with PJ, whilst Damian moves to mid-mornings.

Damian told bosses at the Dublin-based station he didn’t want to get up at 3.30 in the morning any more so he’s doing a straight swap with Jim.

From Monday, 5th September, the station will air PJ and McCabe at breakfast.

Andy Matthews, Programme Director, told staff: “I wish the boys the very best of luck with the moves and I’m sure you will join with me in wishing them only the very best…”

Jim was originally on breakfast from June 2011 but moved to mid-morning in October 2014.